welcome in the jungle. NY

It was thursday 18th of february, NEW YORK.
Kev and I arrived in New York in the morning at JFK airport. A really cold wind welcomed us I think it was -10 degrees! But no problem the next three days should be even colder...
Special info: "NEW YORK is my absolutely favorite city in the world, it was so incredibly to see these "world" !"
Nether-less it was enormous to see the big apple, NY. Further more if we saw our apartment, it was a dream, & it was clear we´ll wake up every day (seven times) in the capital city of the world, only a eyelashes impact away from the empire state building.

As we parked our case in the apartment, we went directly out on a expedition to midtown, Manhattan! It was breathtaking to see the high-rise jungle. I love these city so much from the first instant! Next we looked for a supermarket...after some time wandering in the best city in the world we finally found a bio supermarket, but it was extremely expensive. But fuck it, we are in new york so we bought the whole food for the week. Later we went home and cooked, relaxed and made us ready for went out and did some night-pictures.

That was day one at our trip to New York. 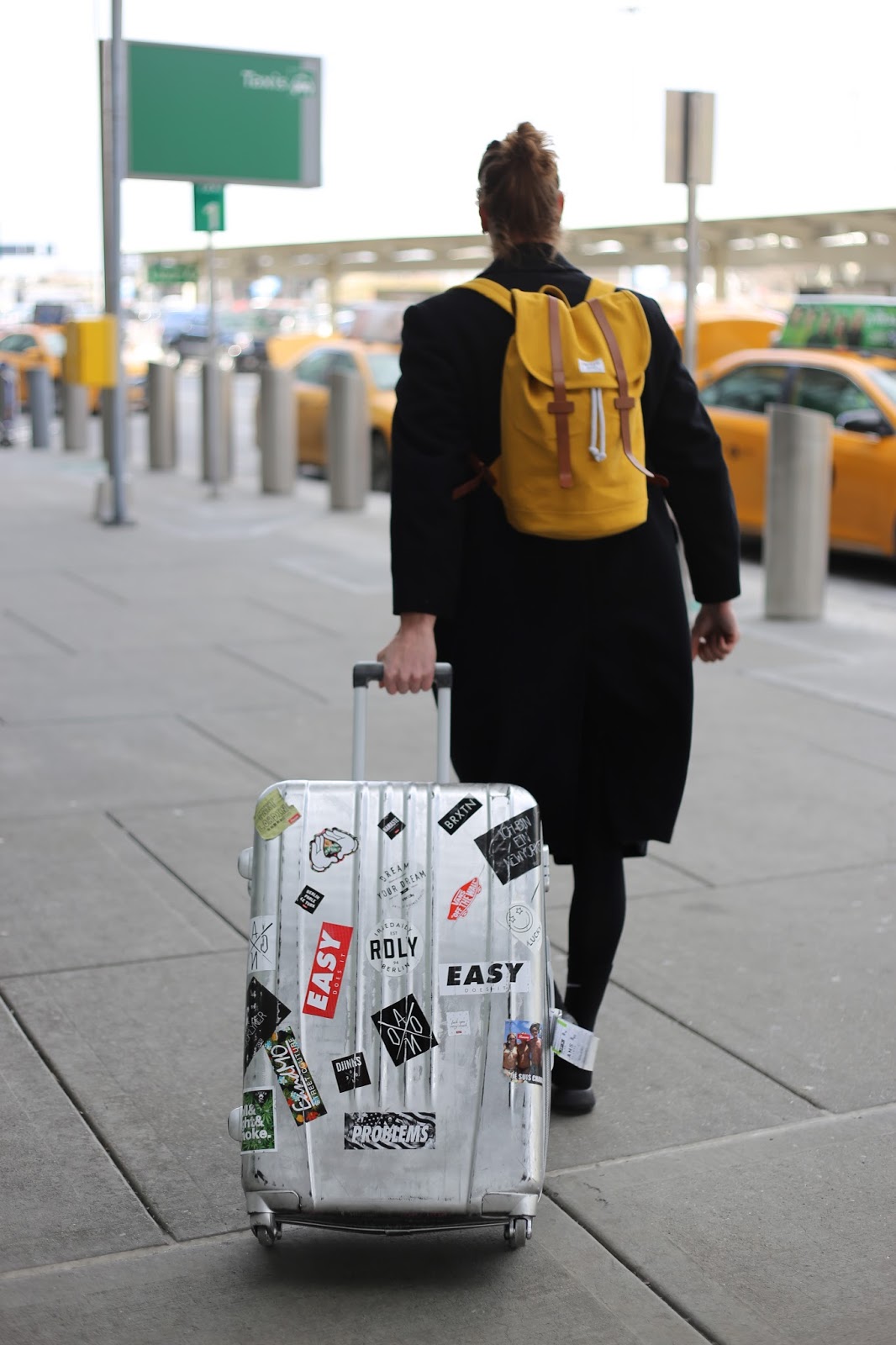 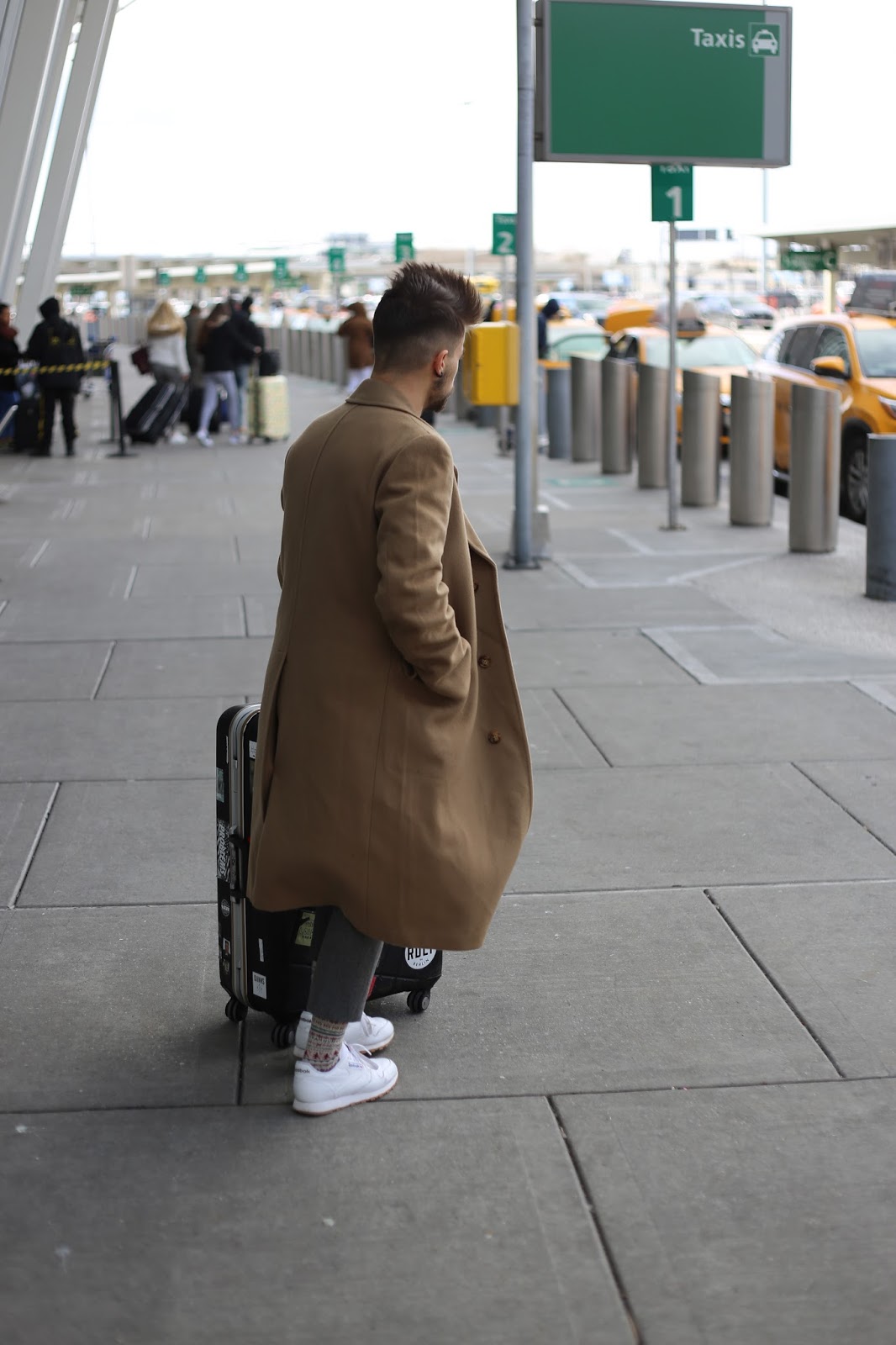 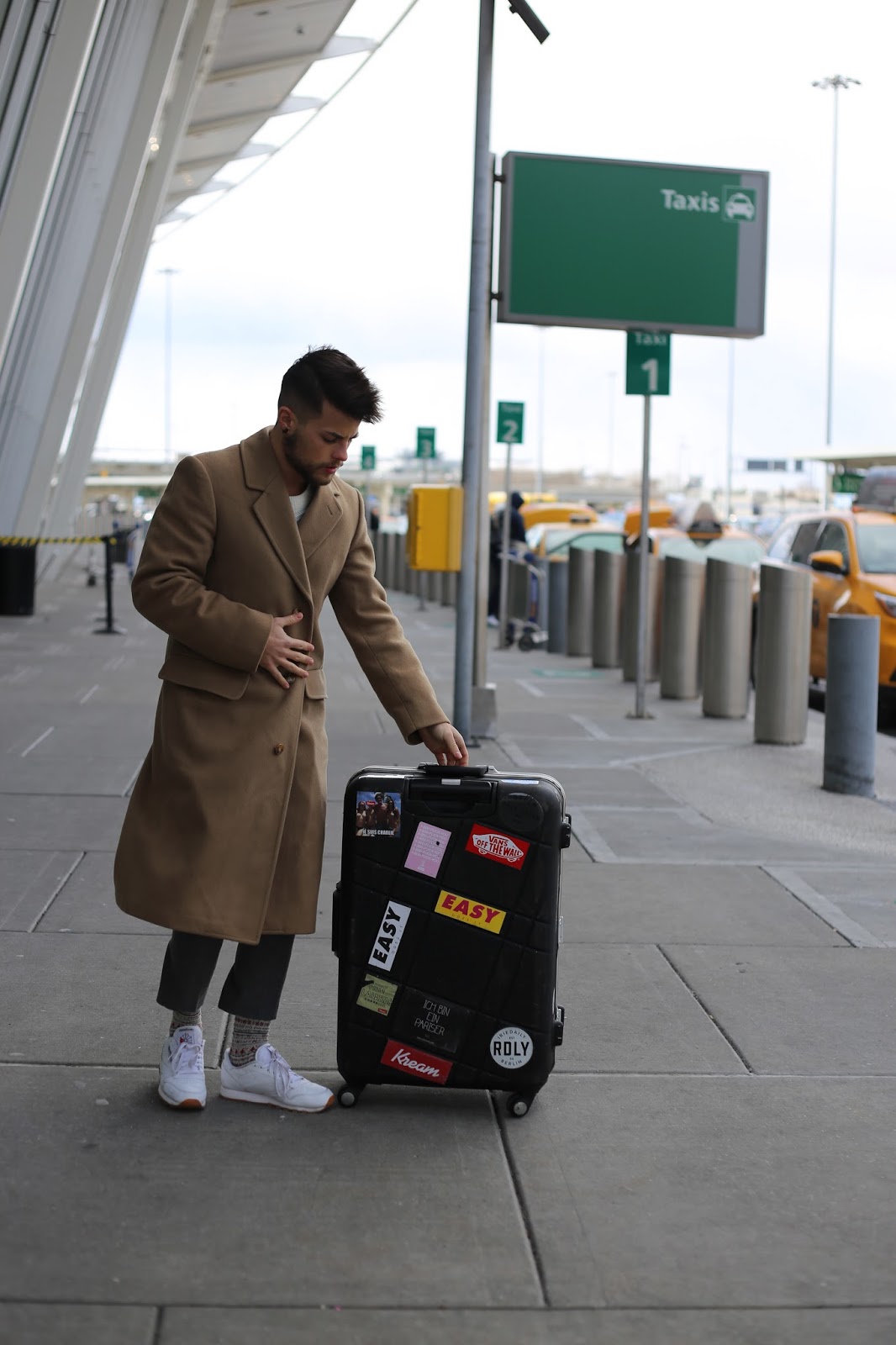 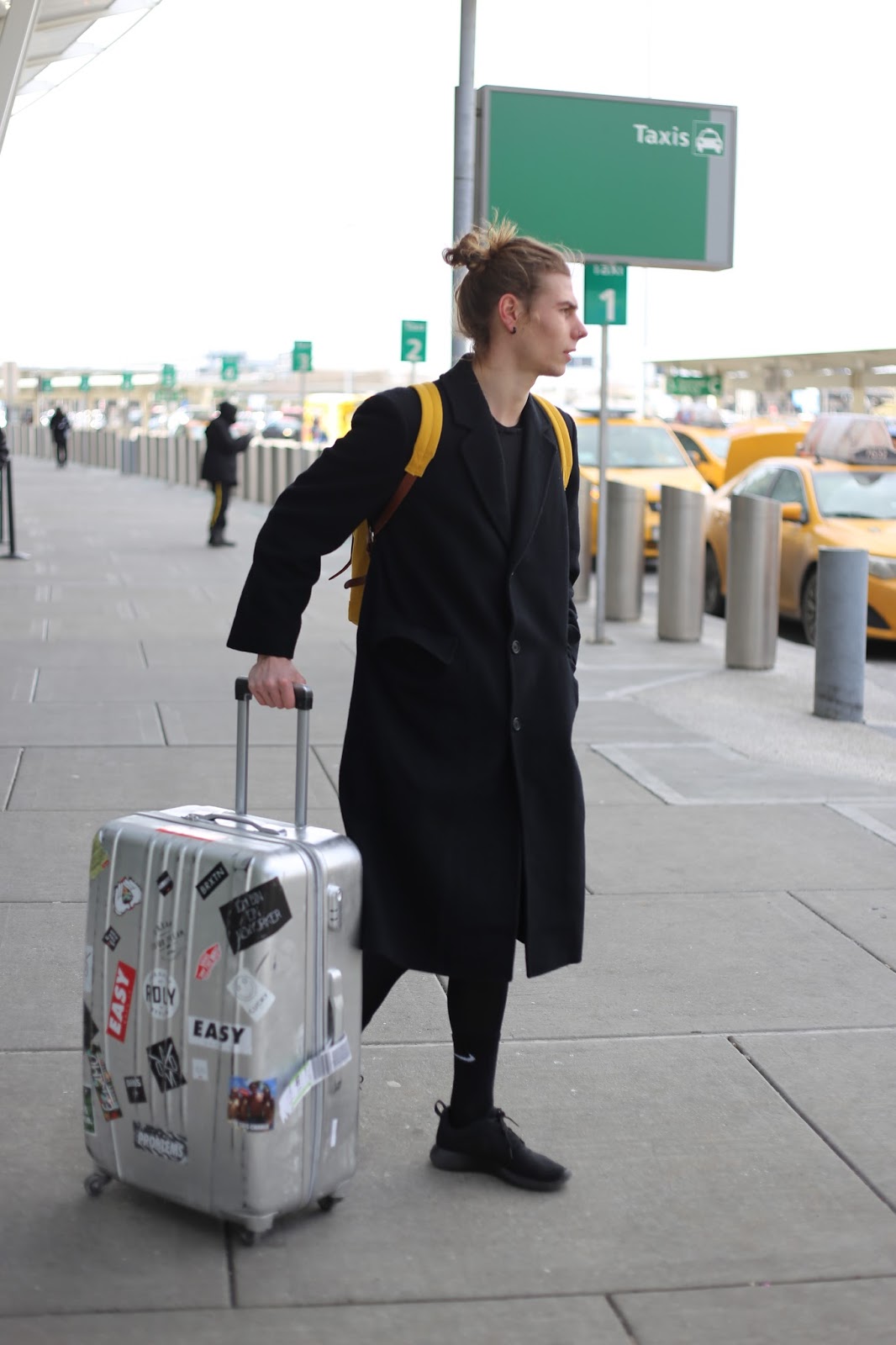 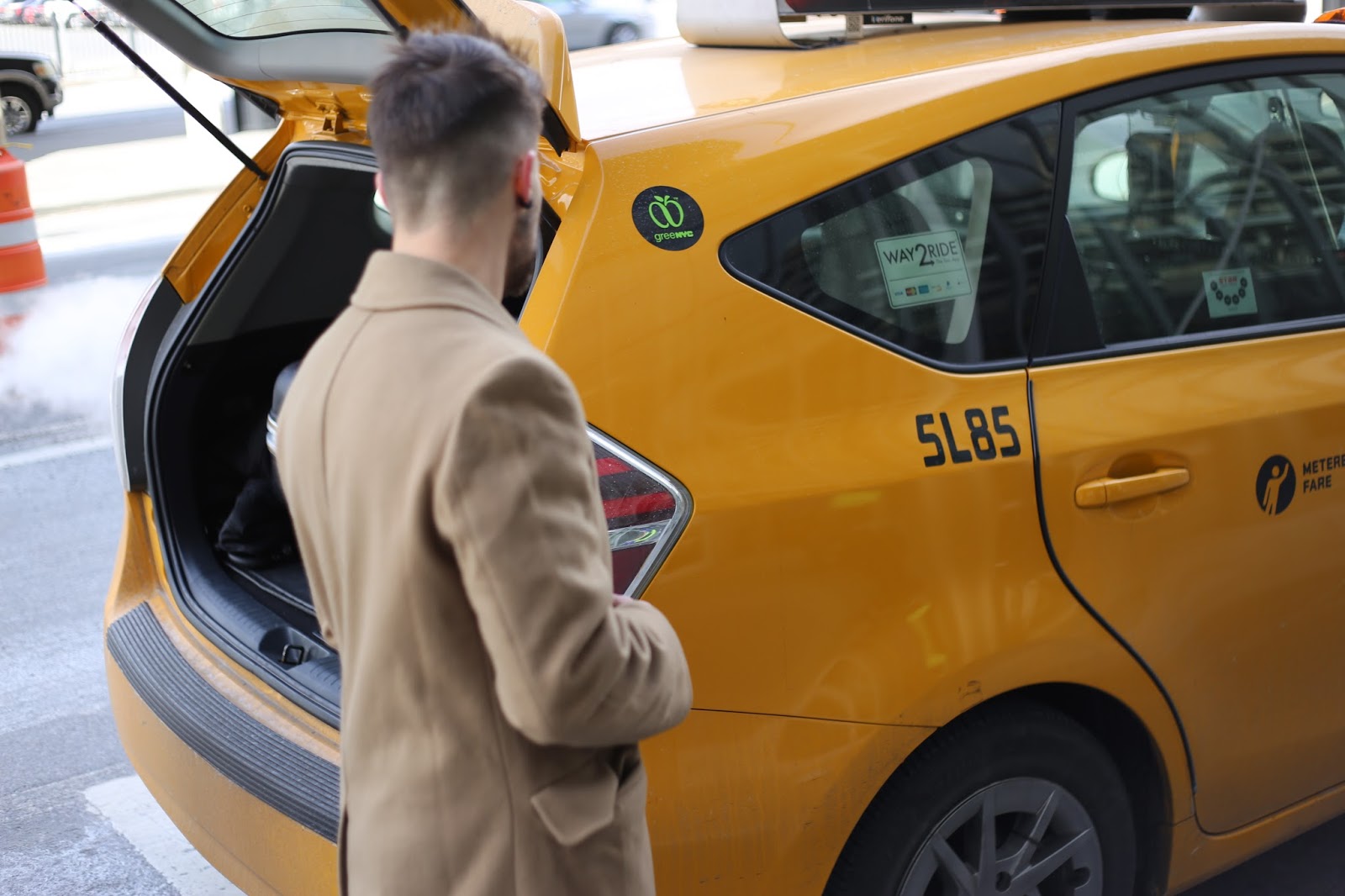 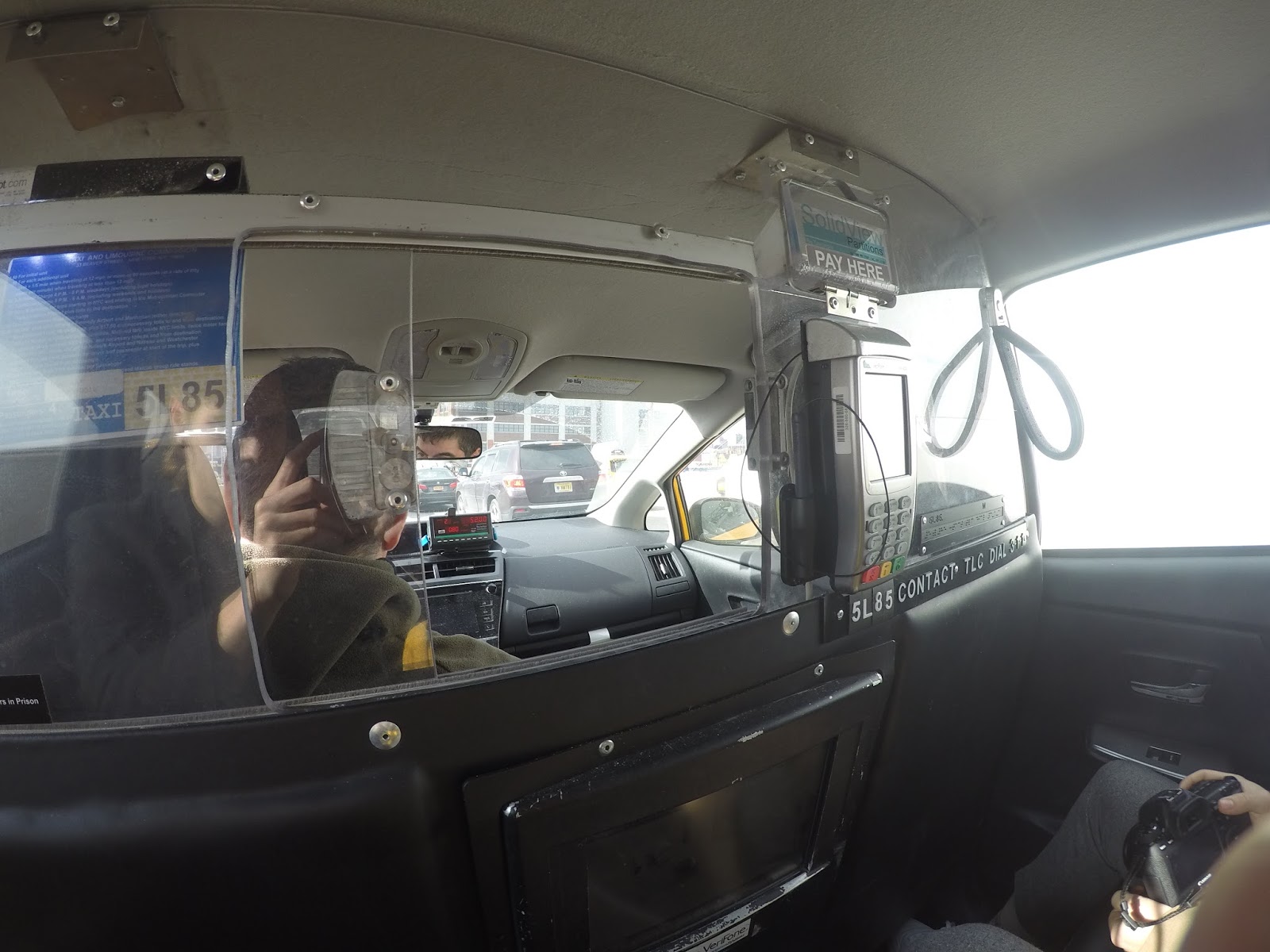 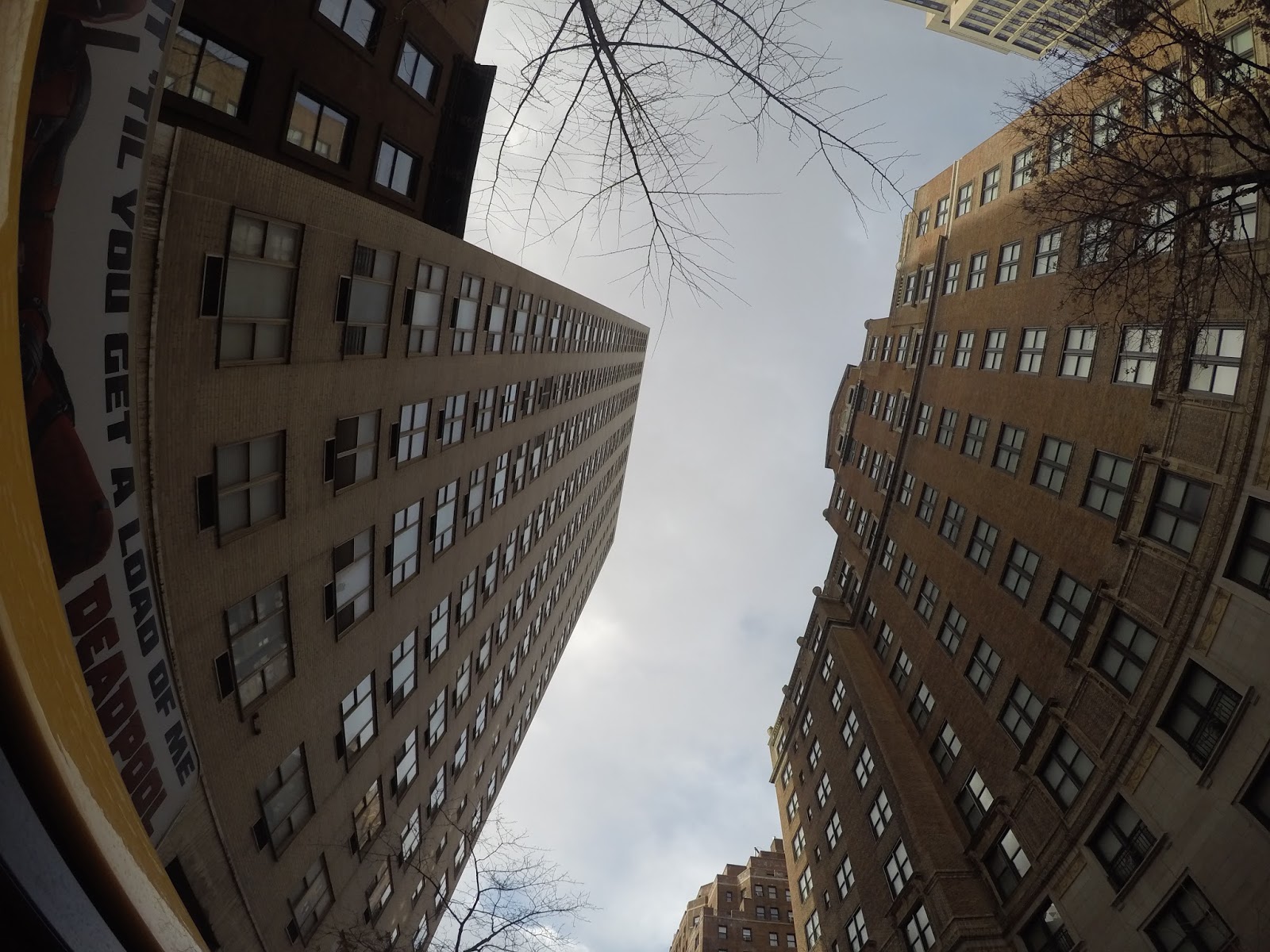 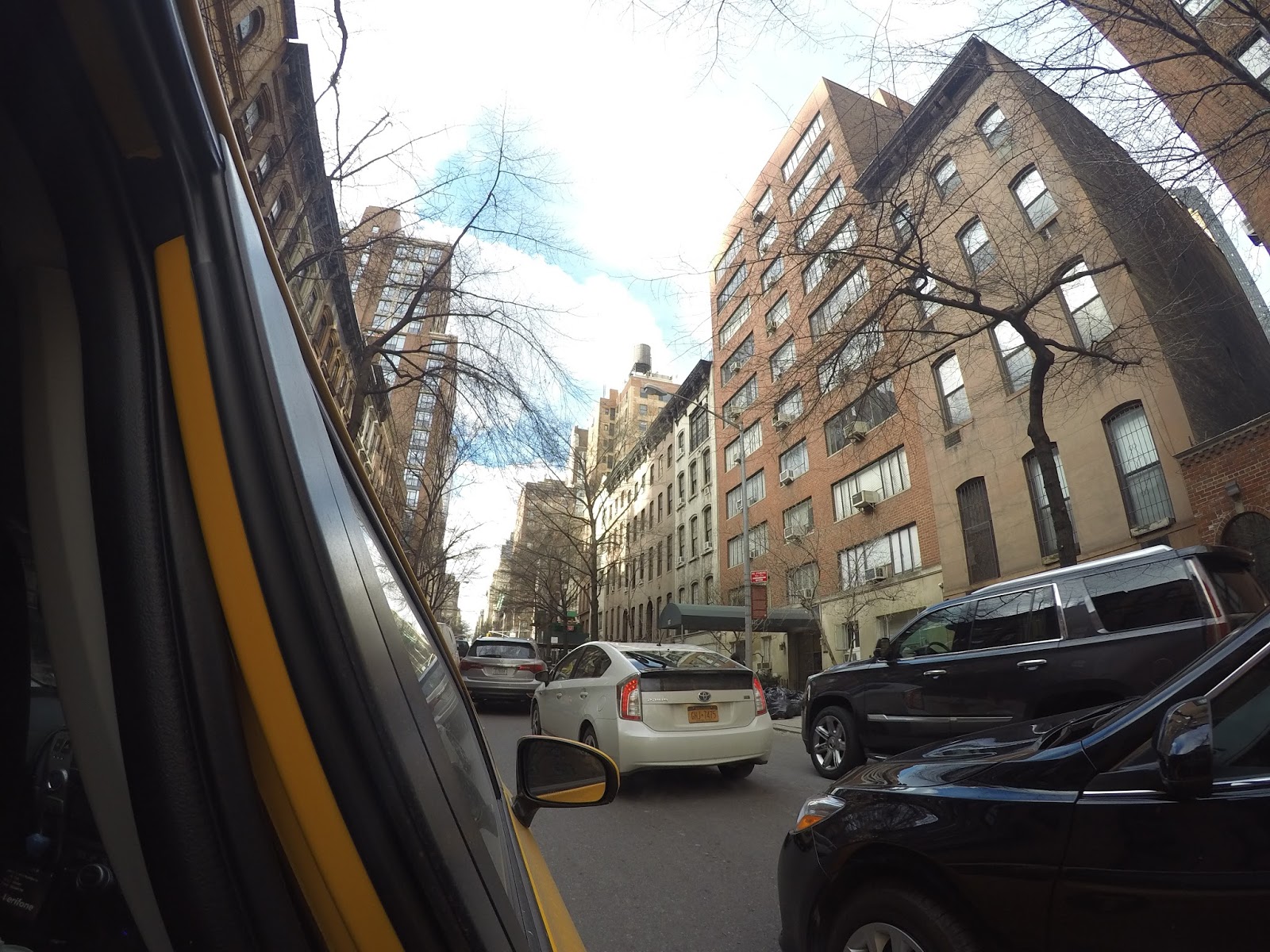 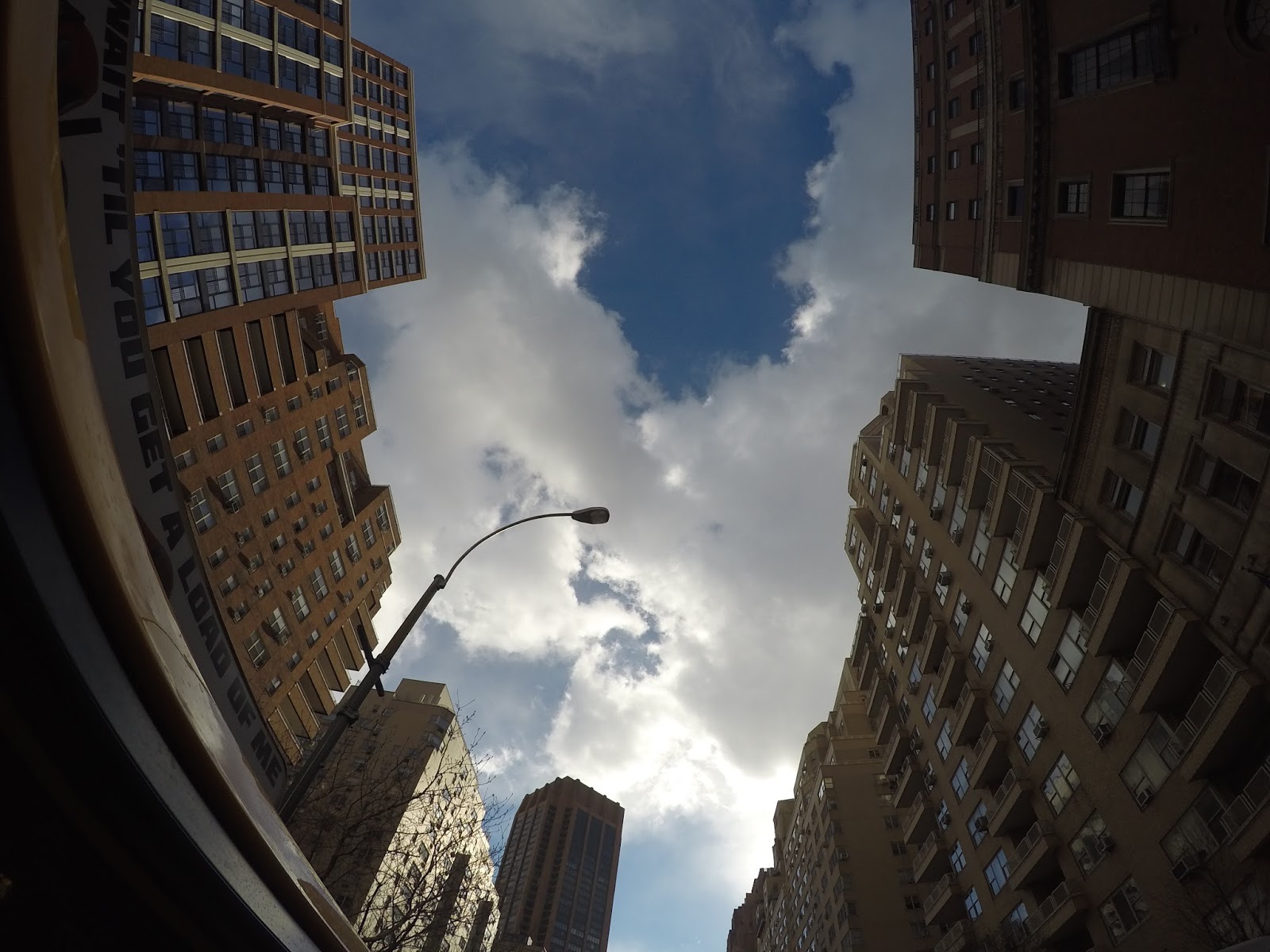 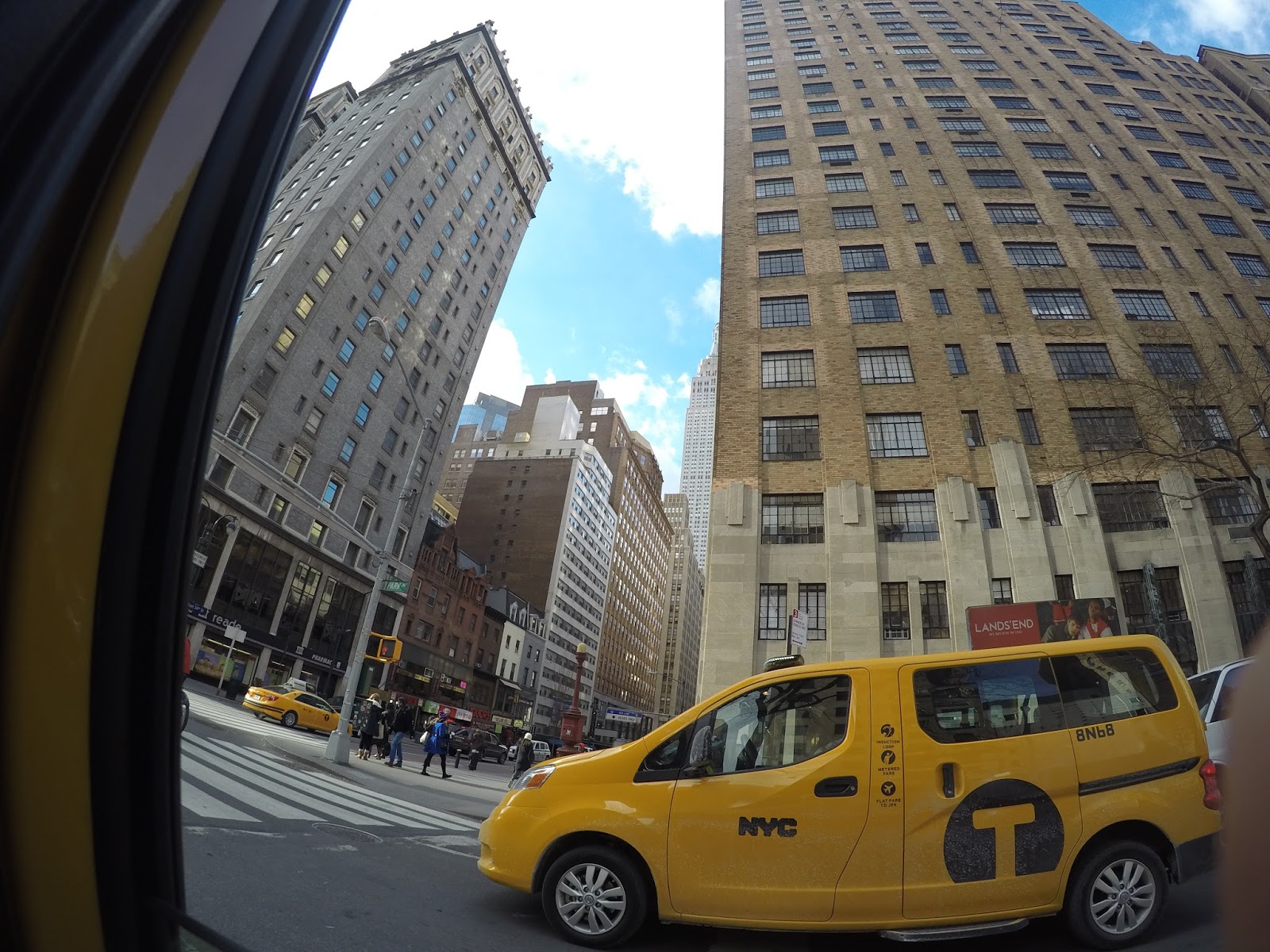 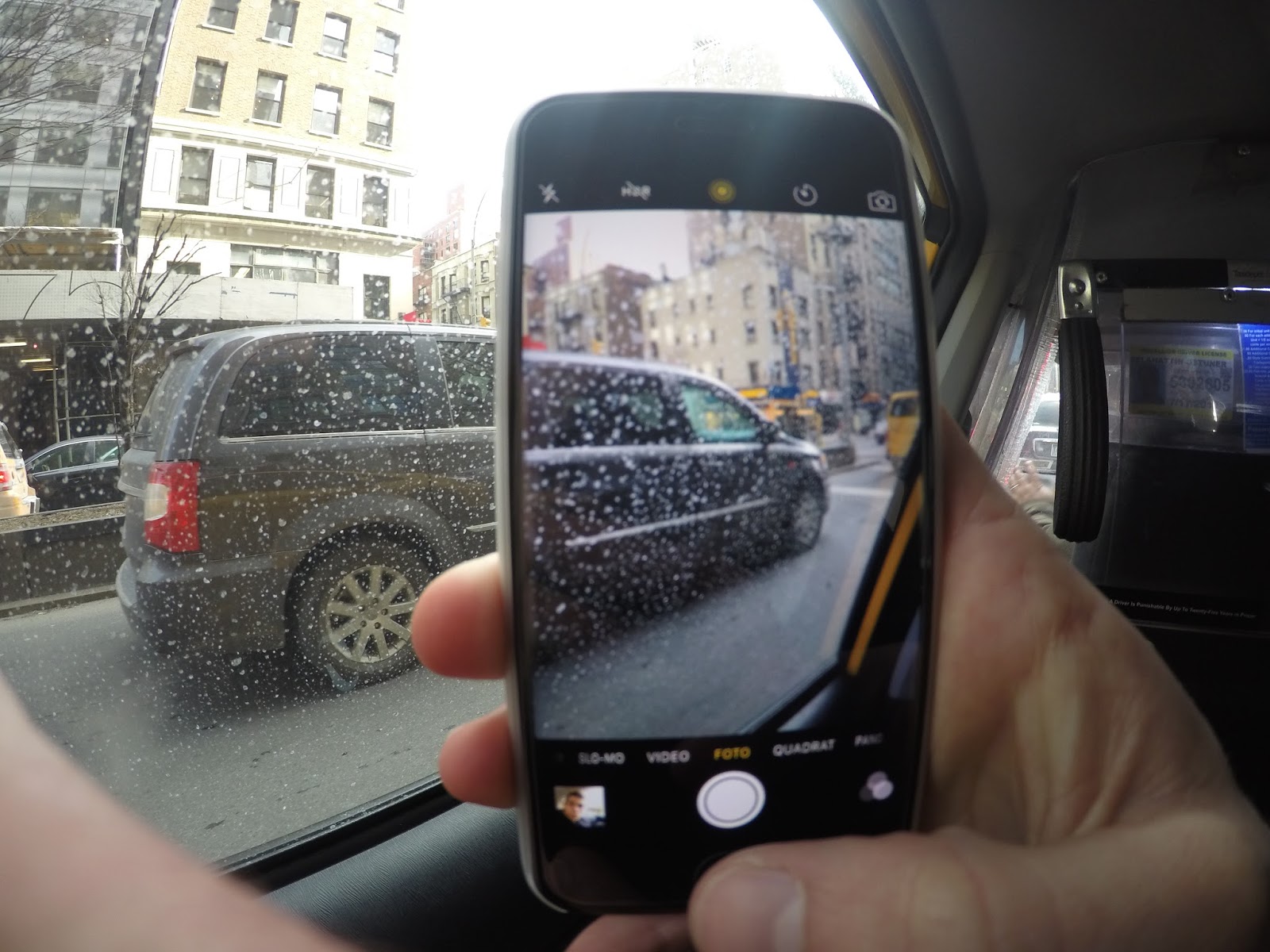 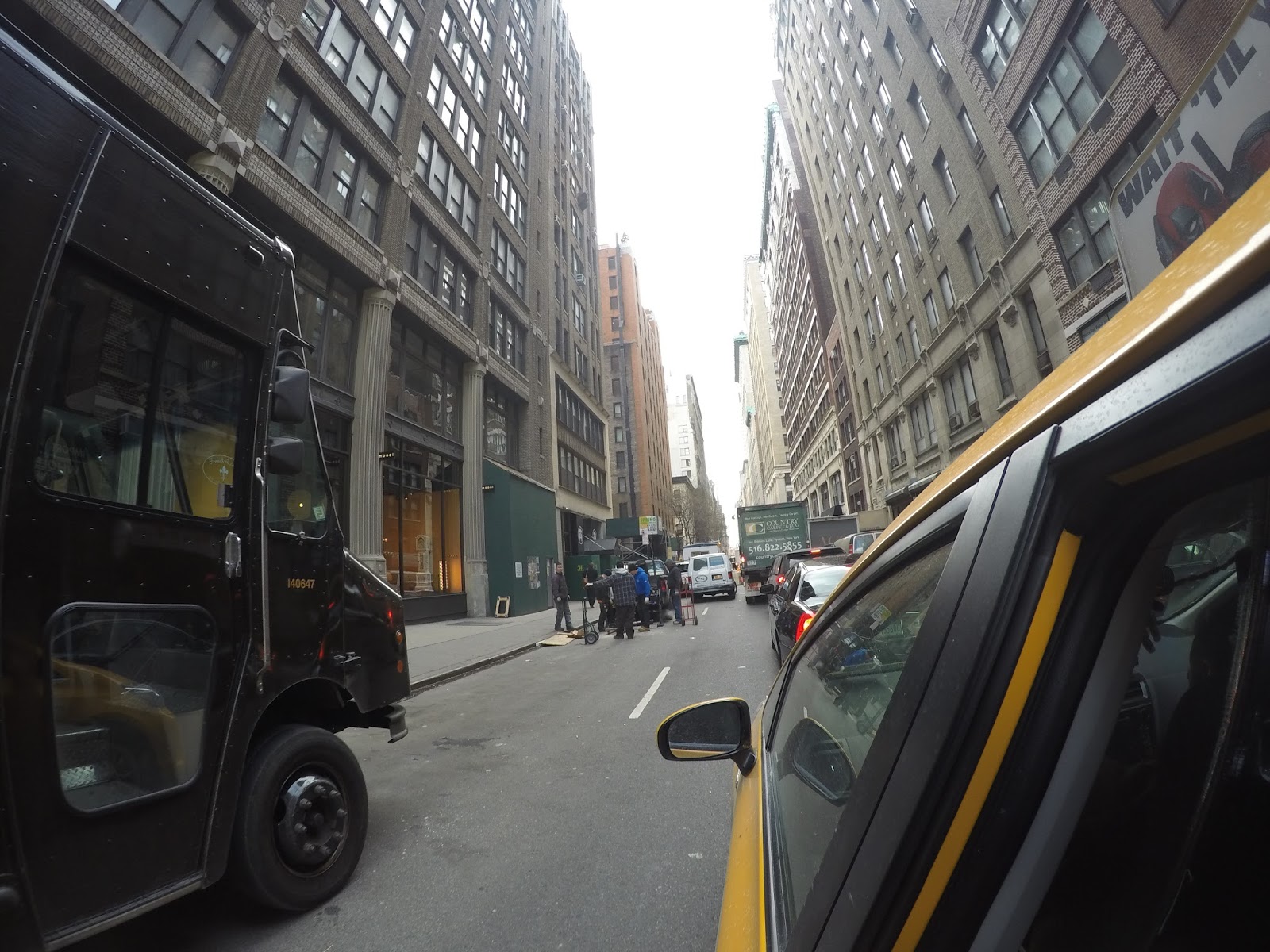 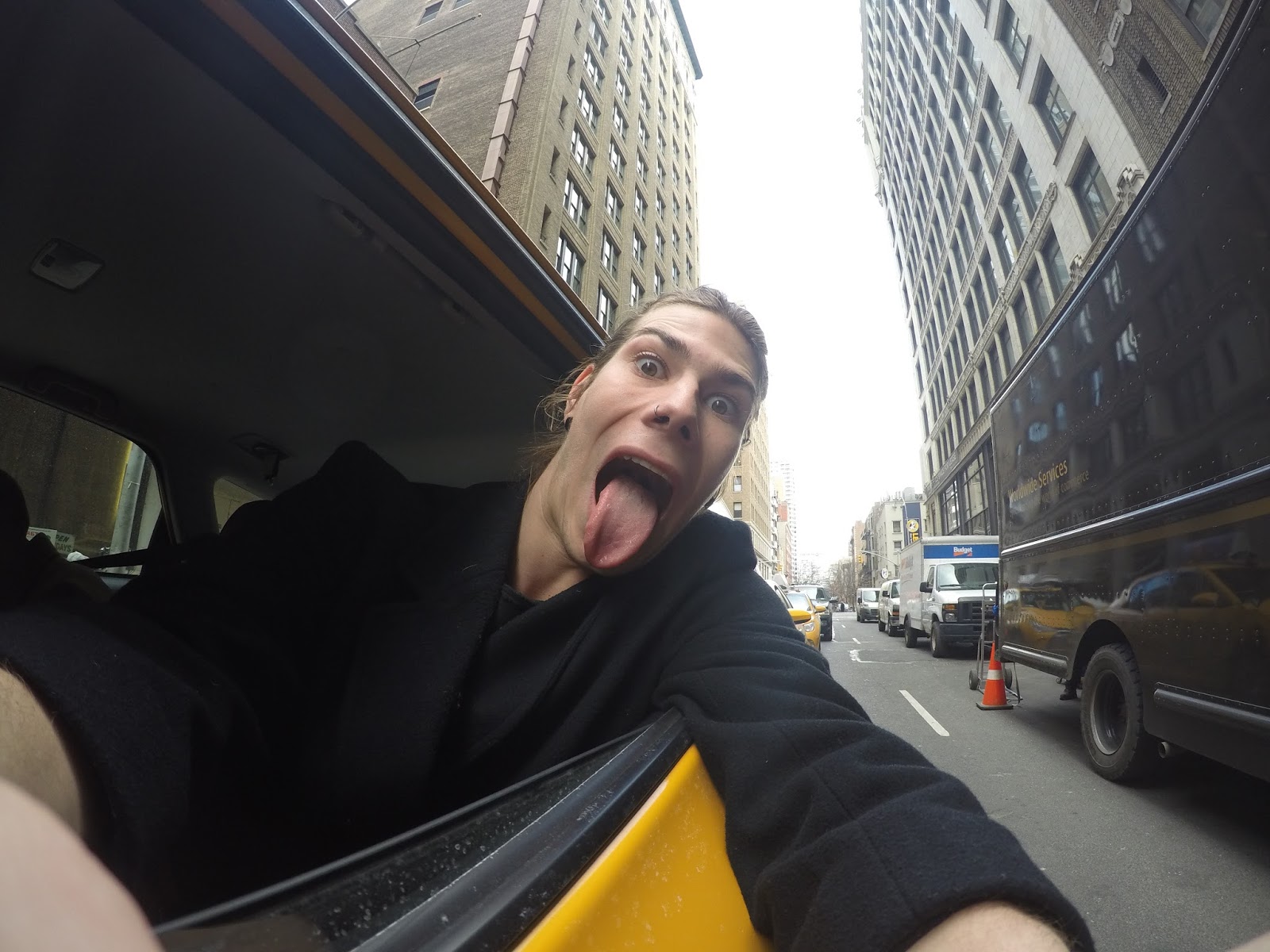 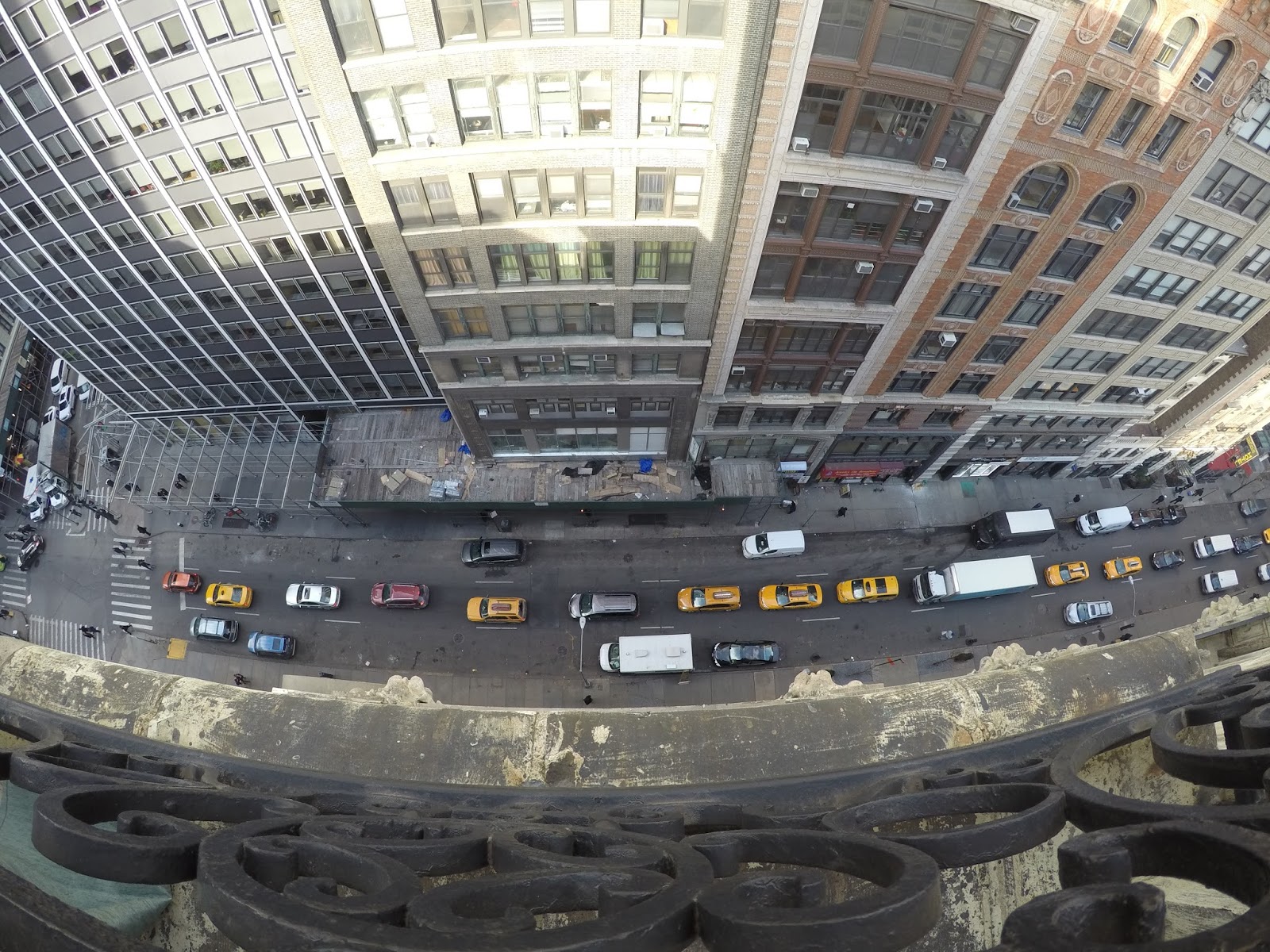 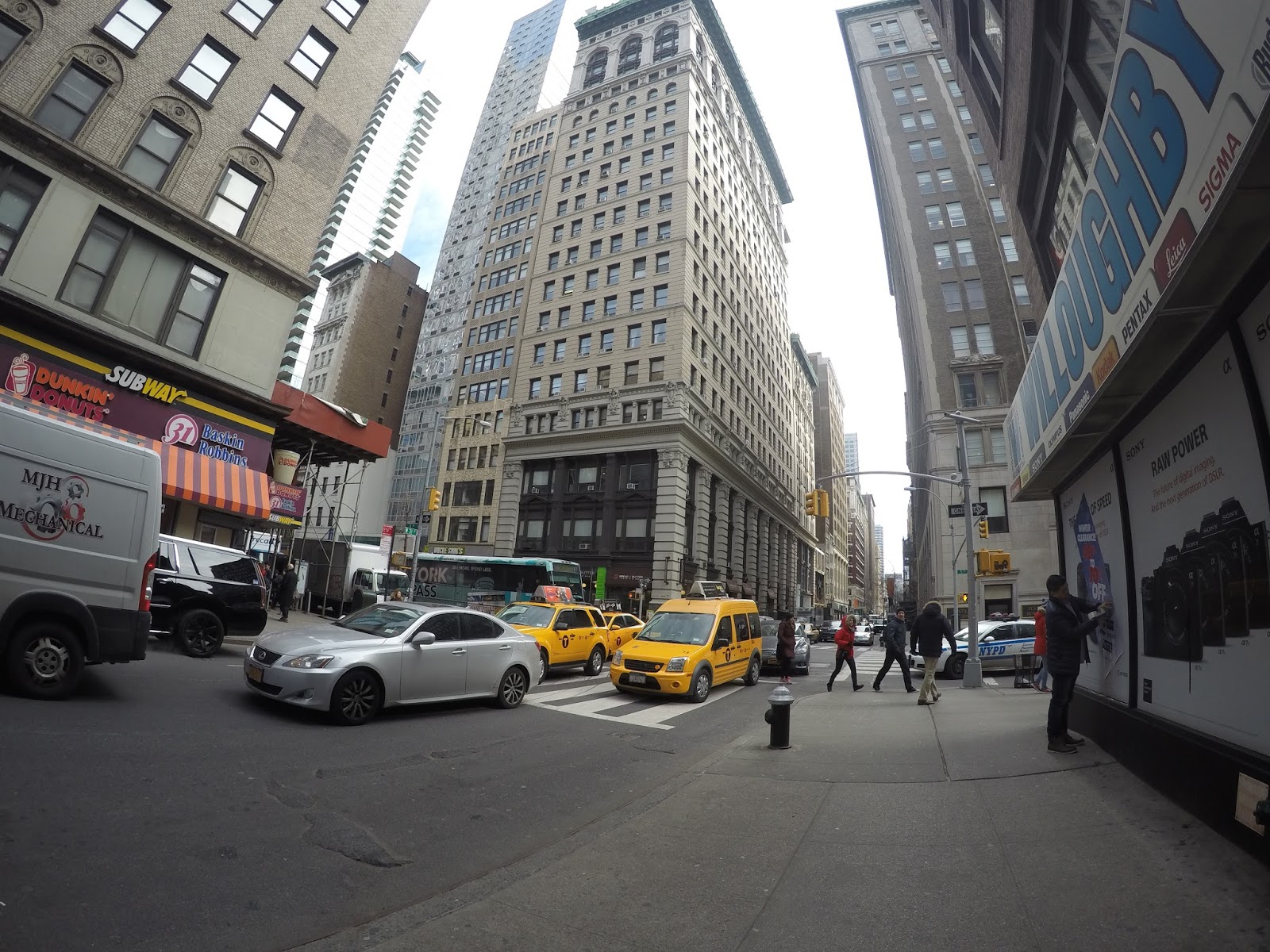 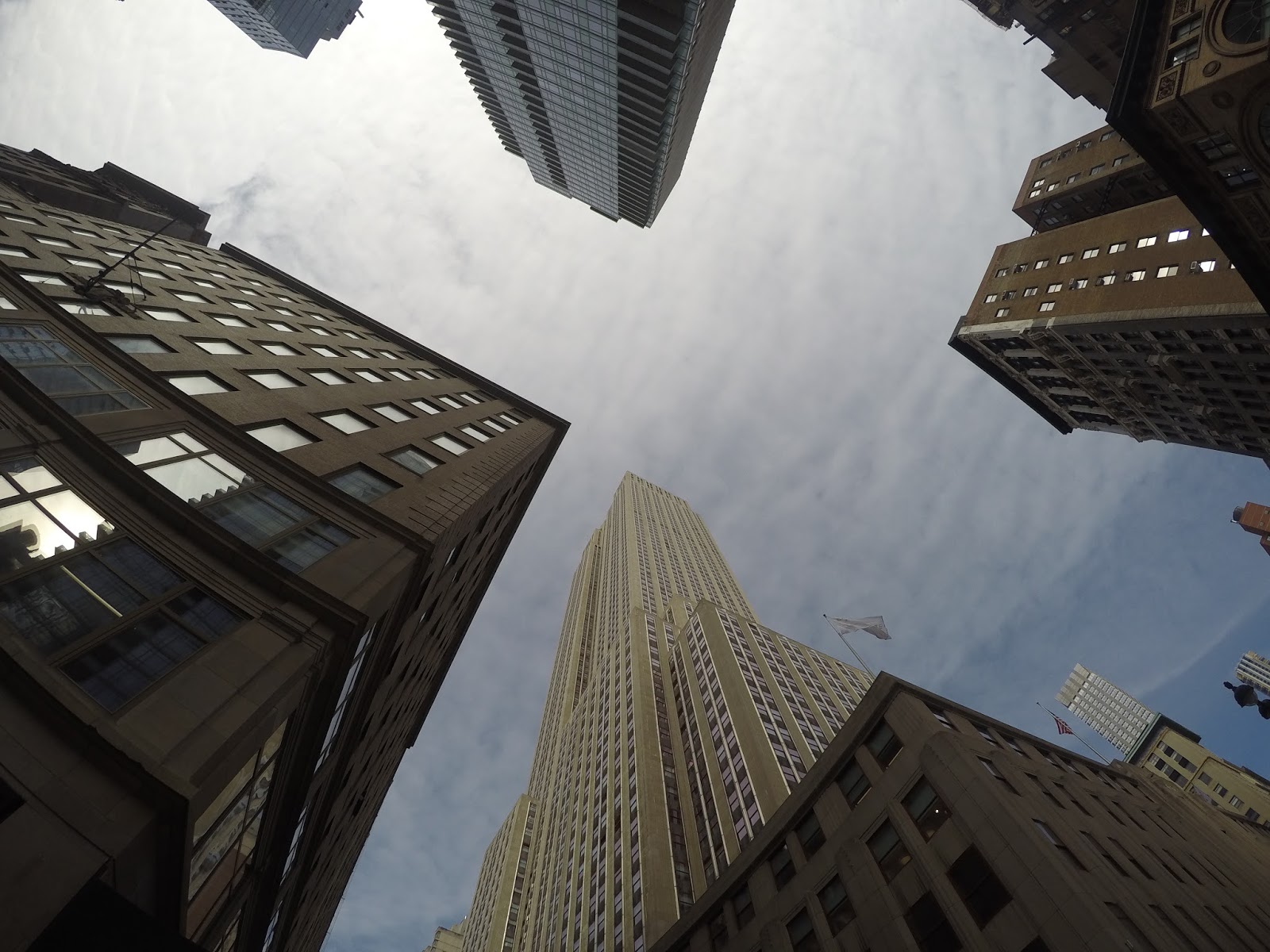 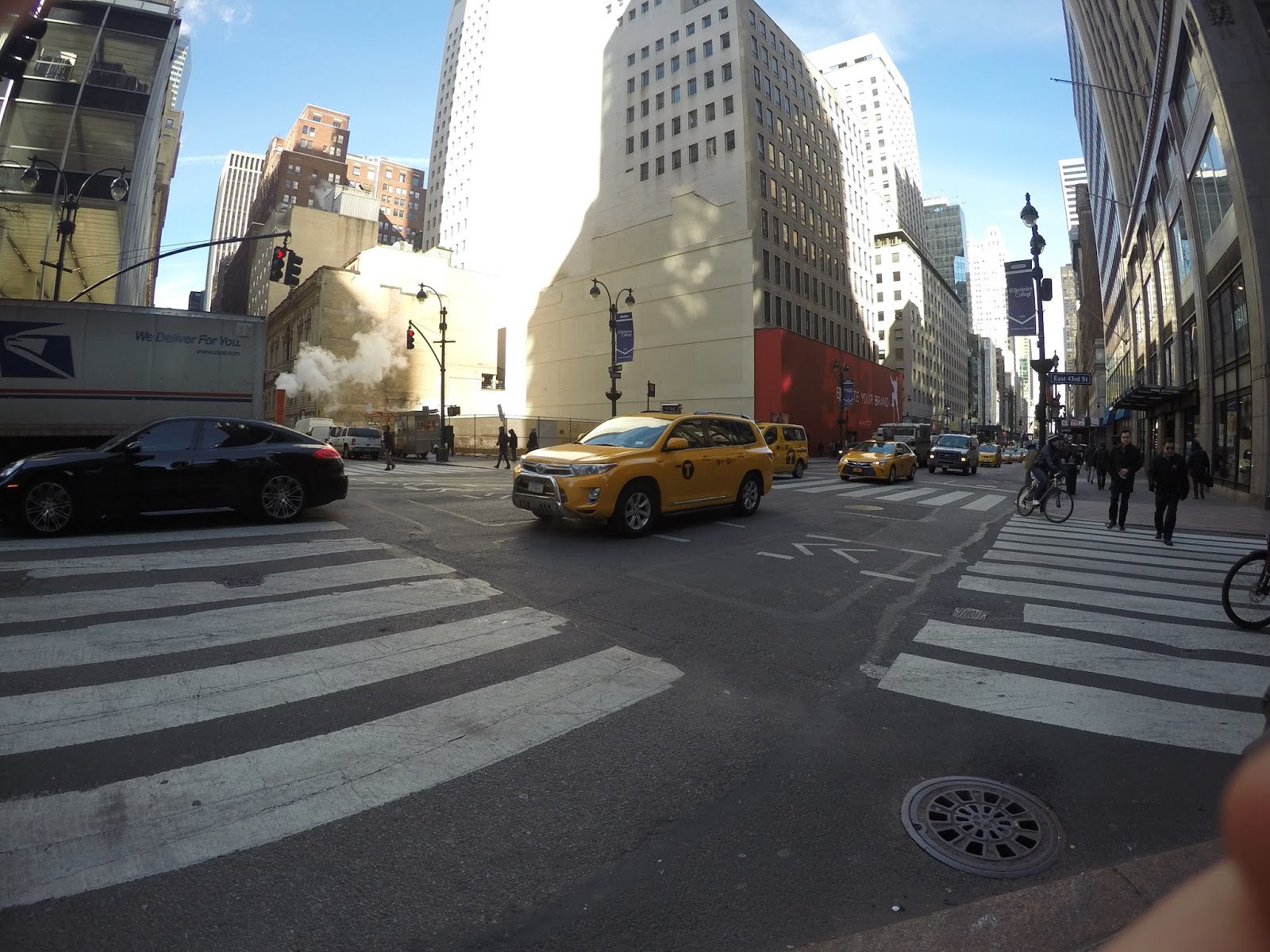 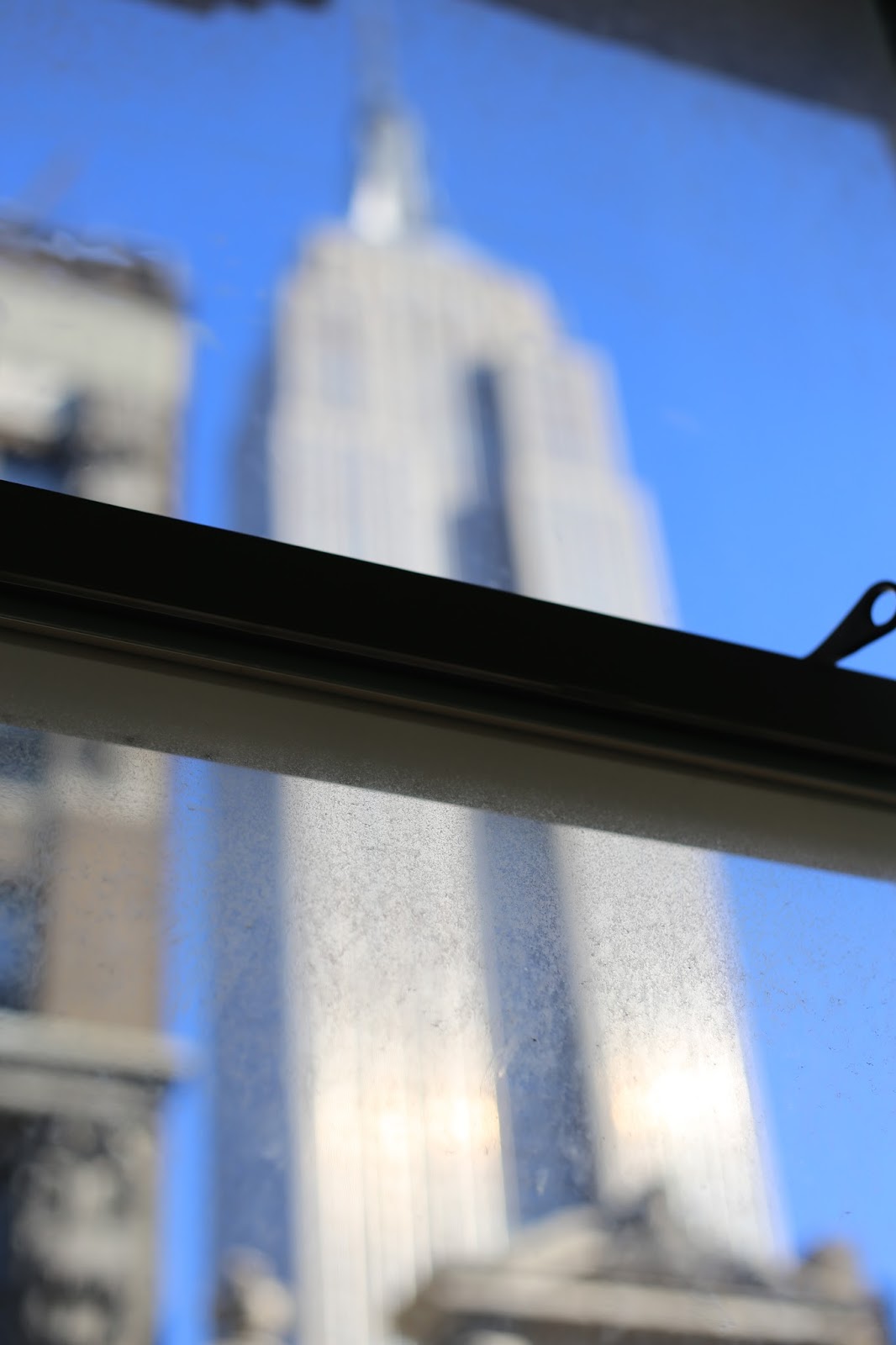 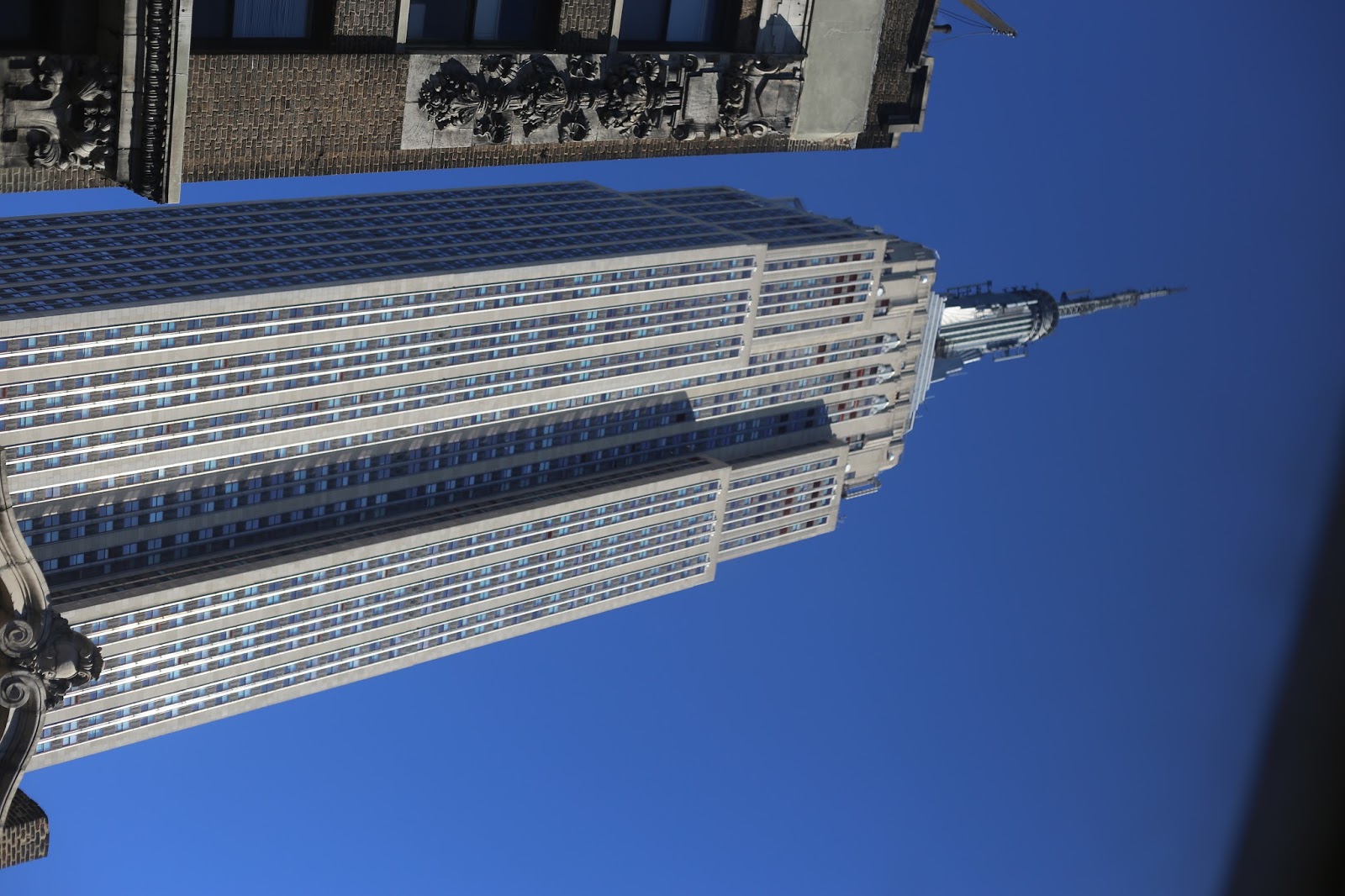 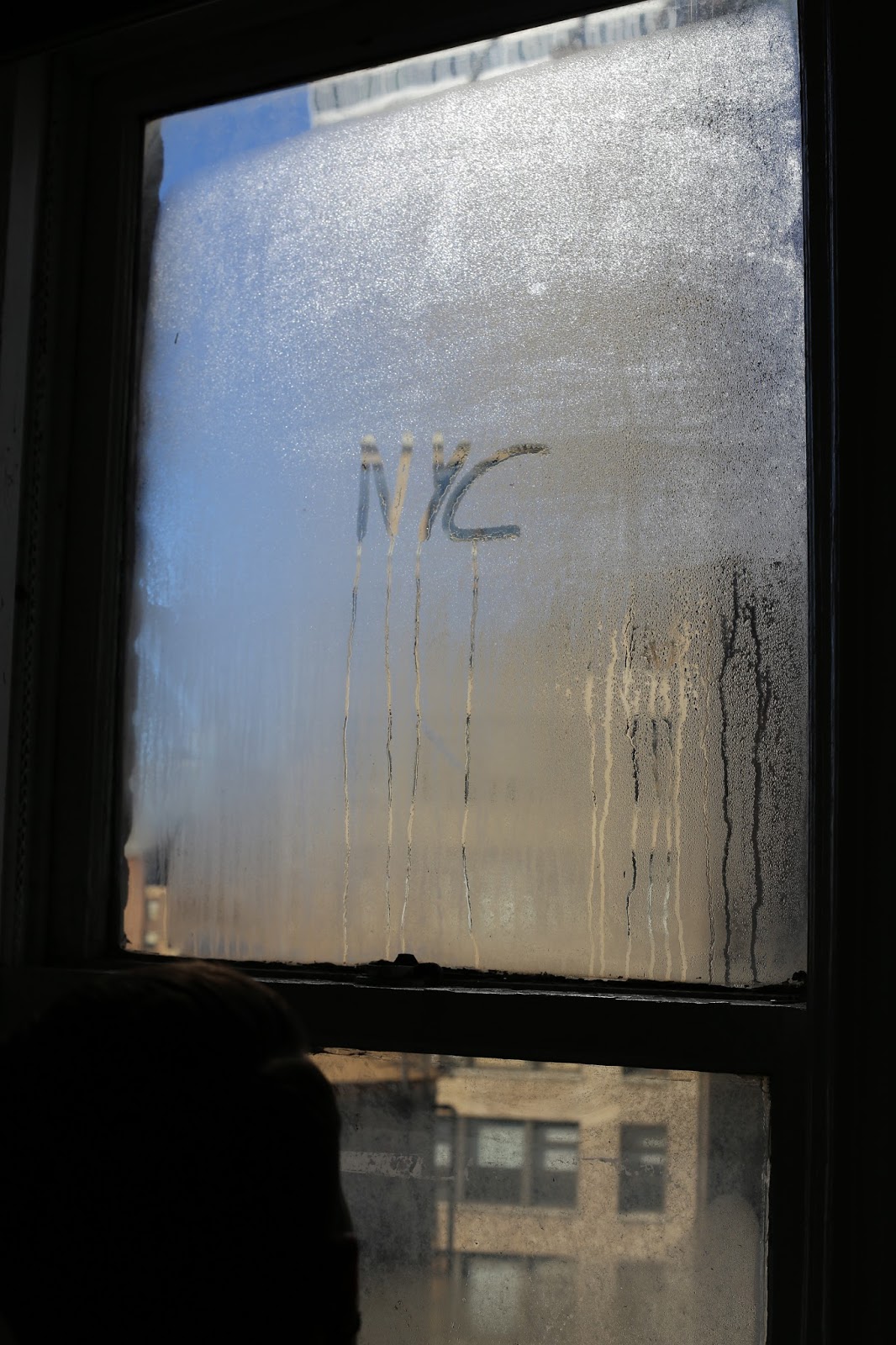 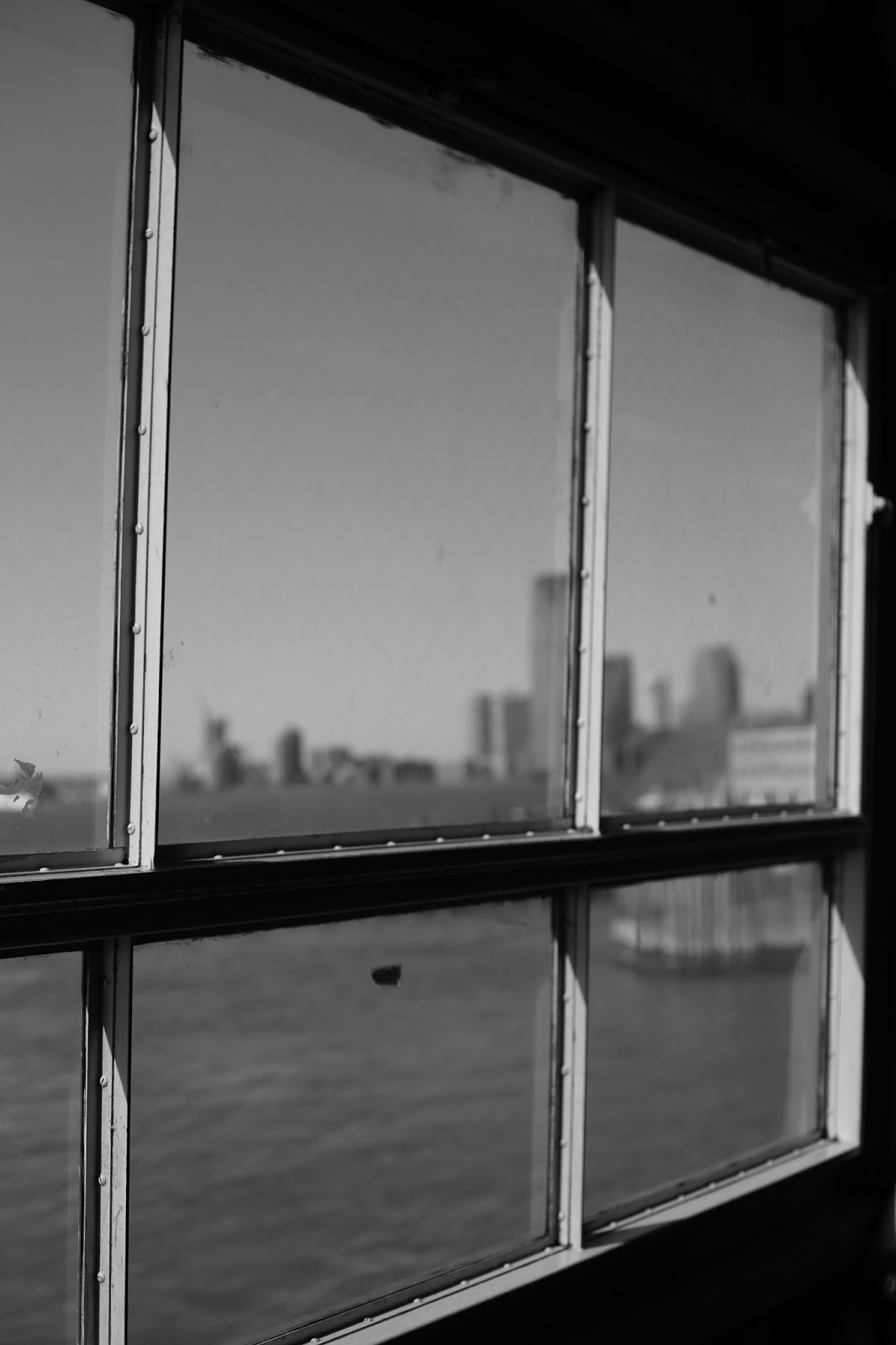 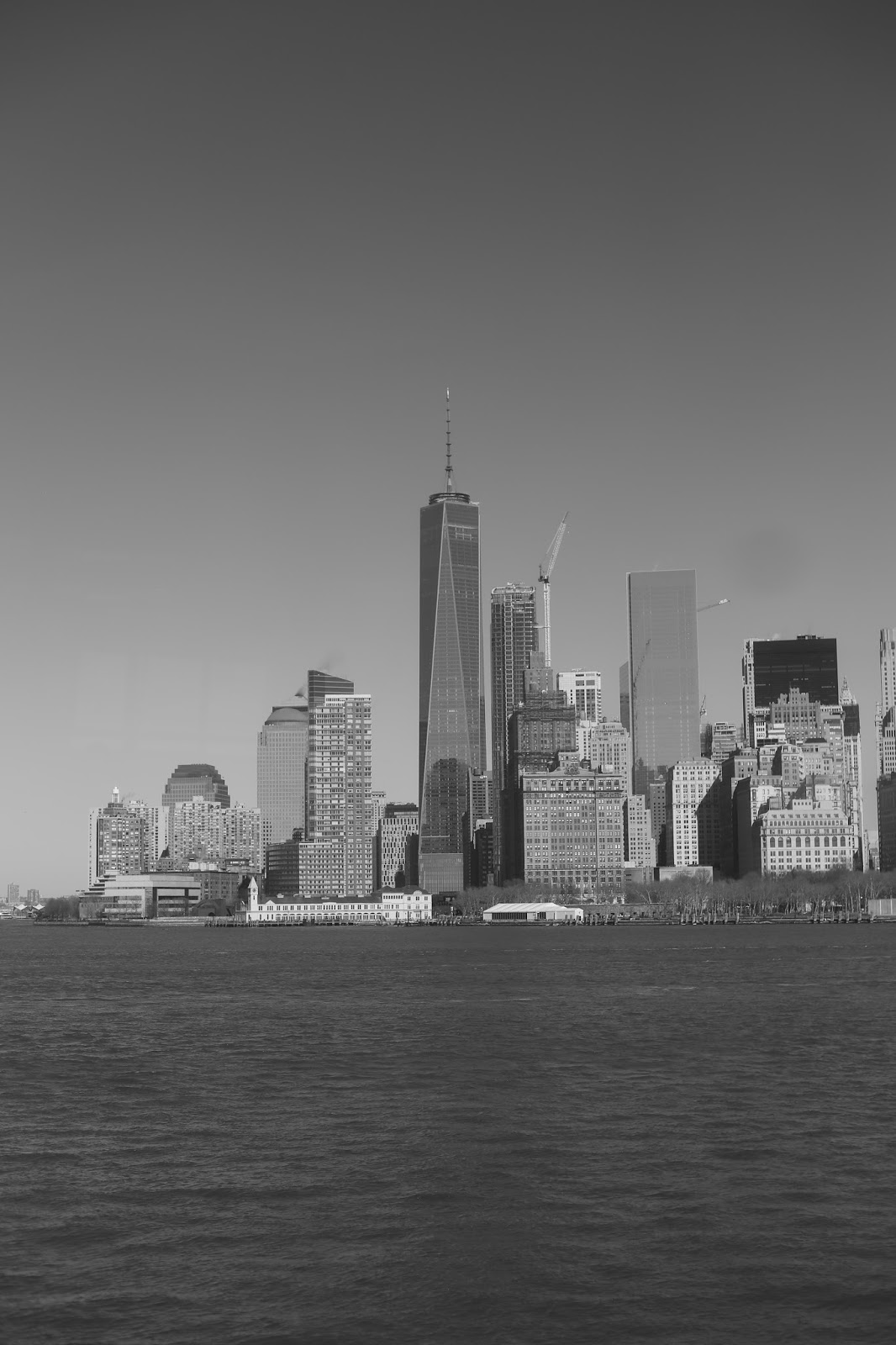 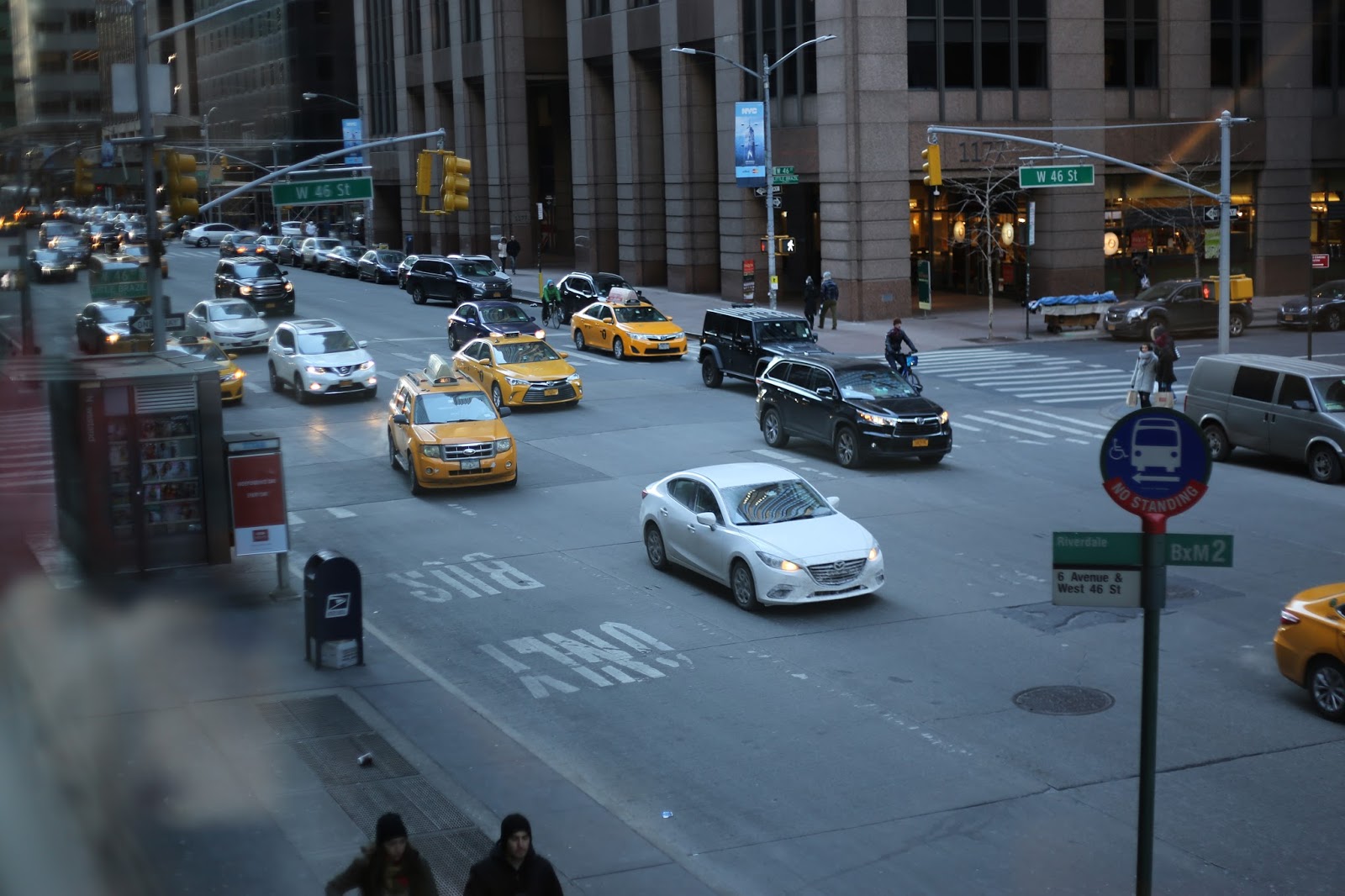 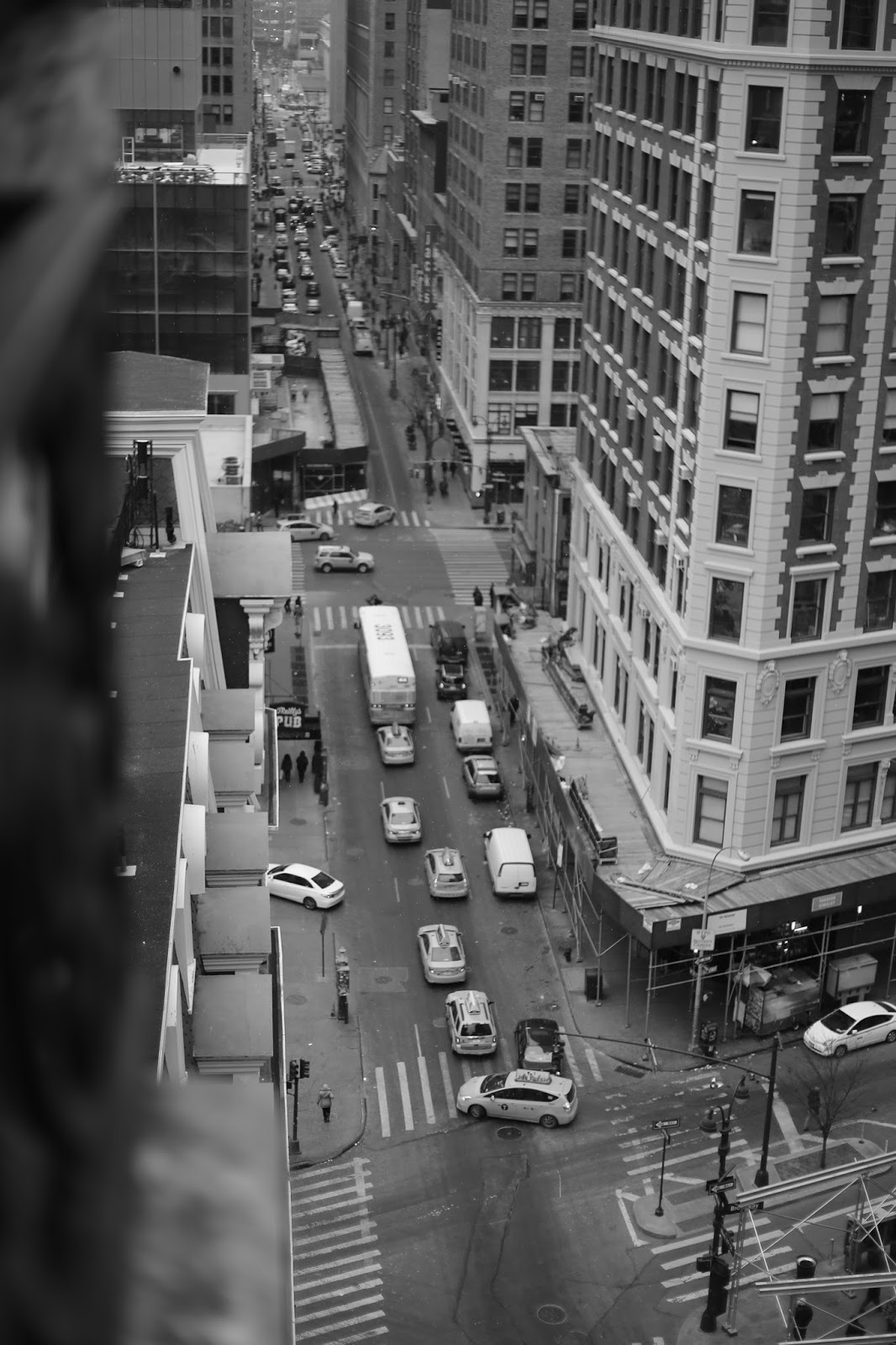 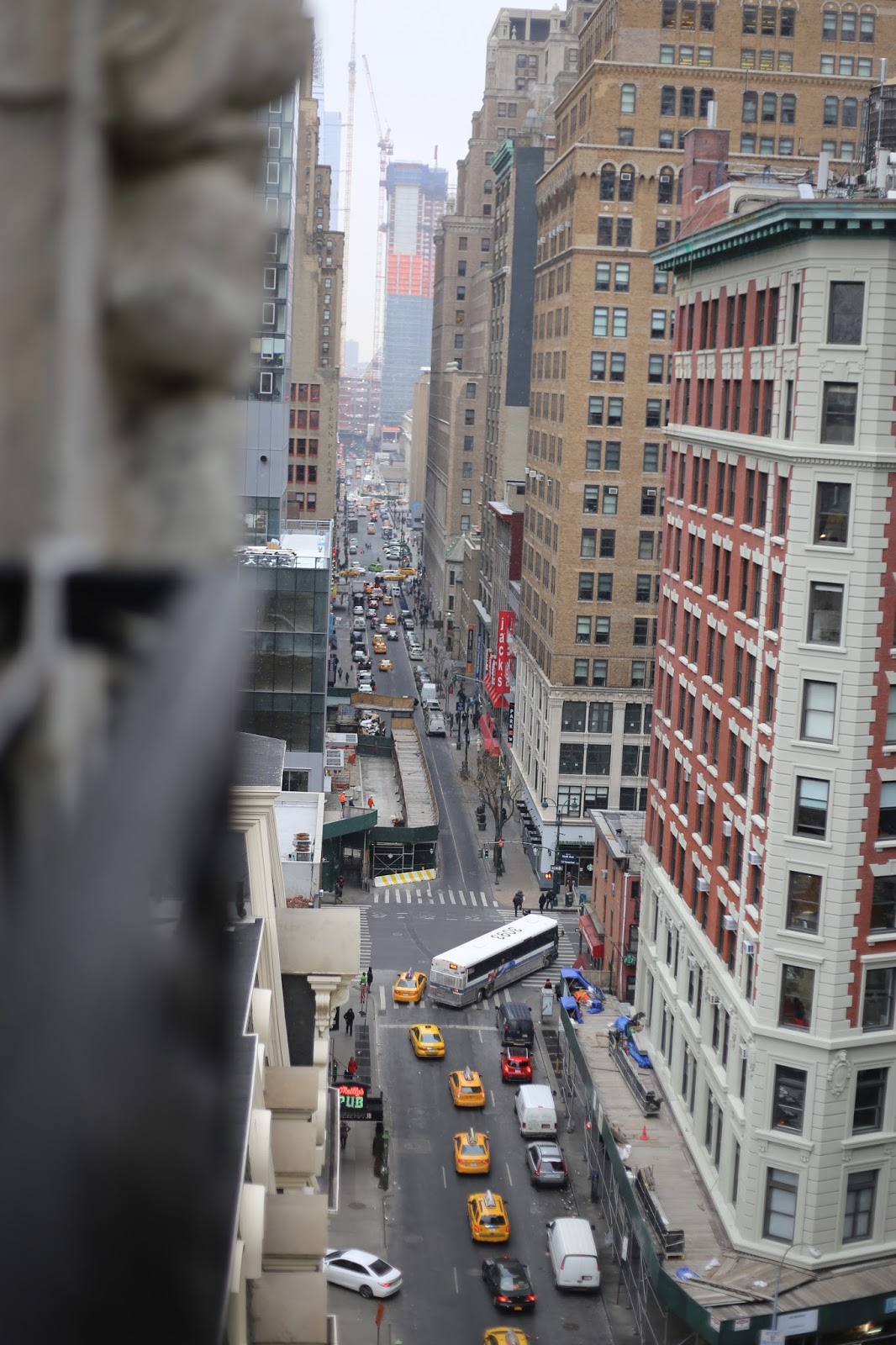 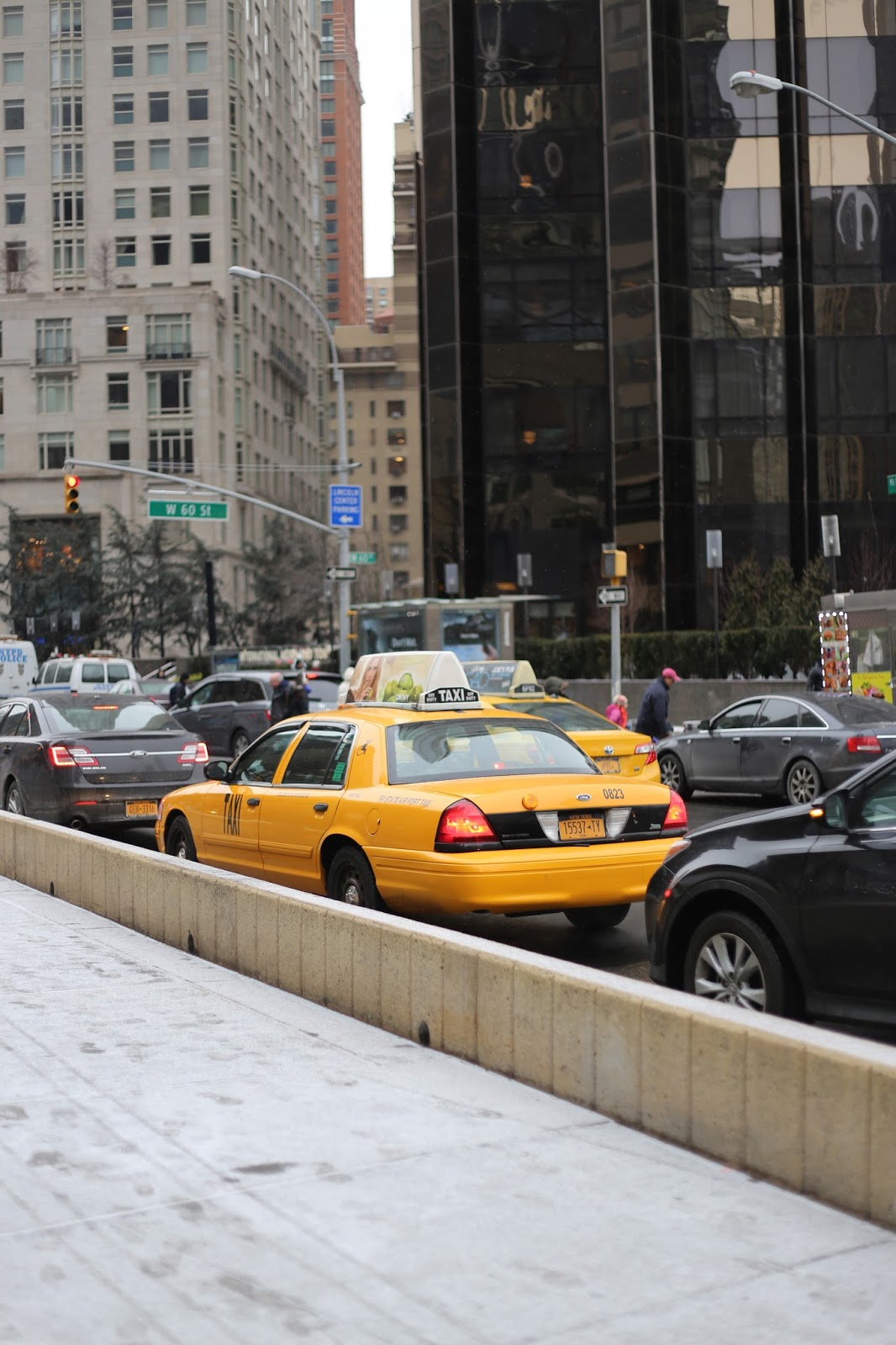 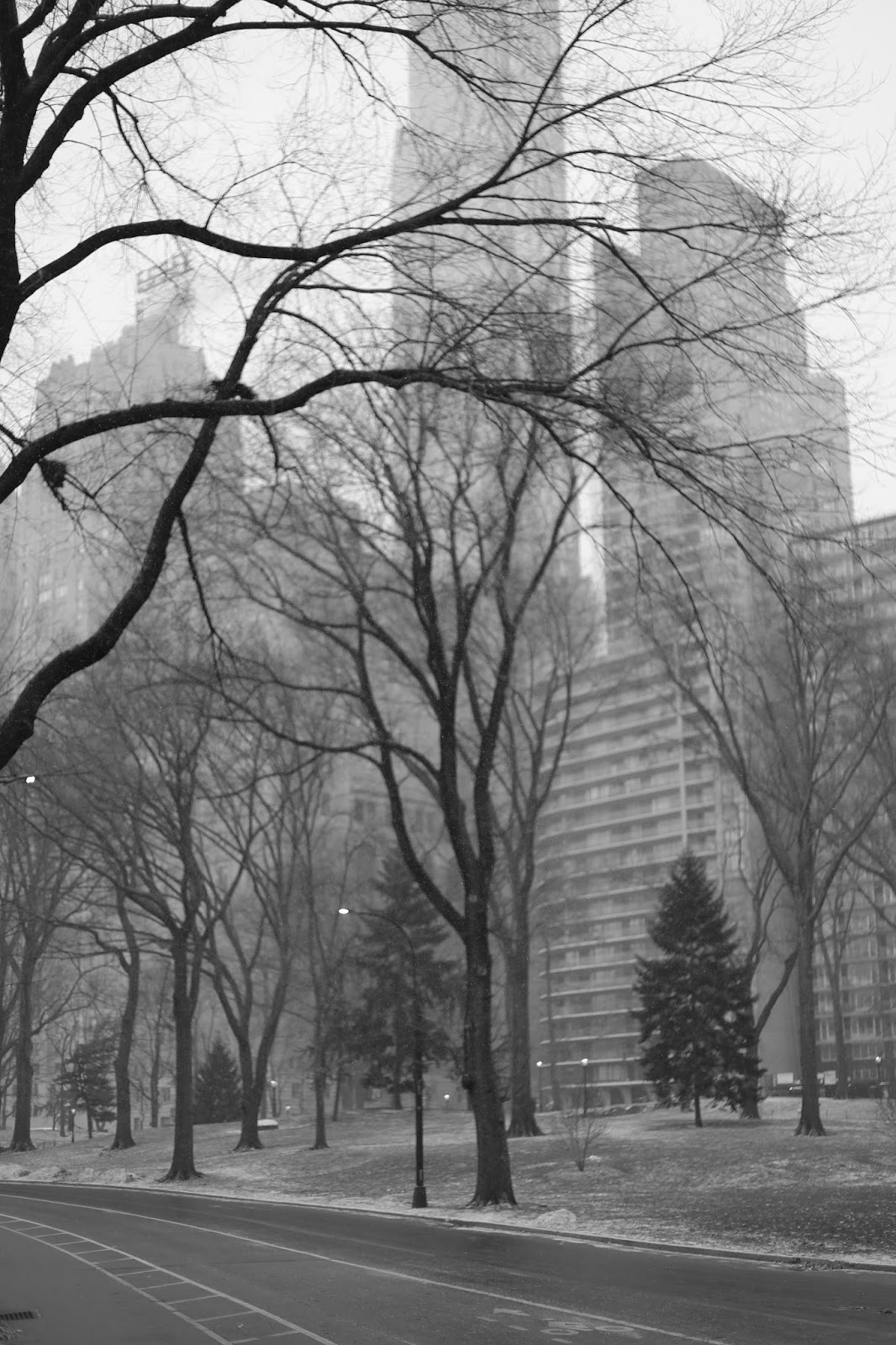 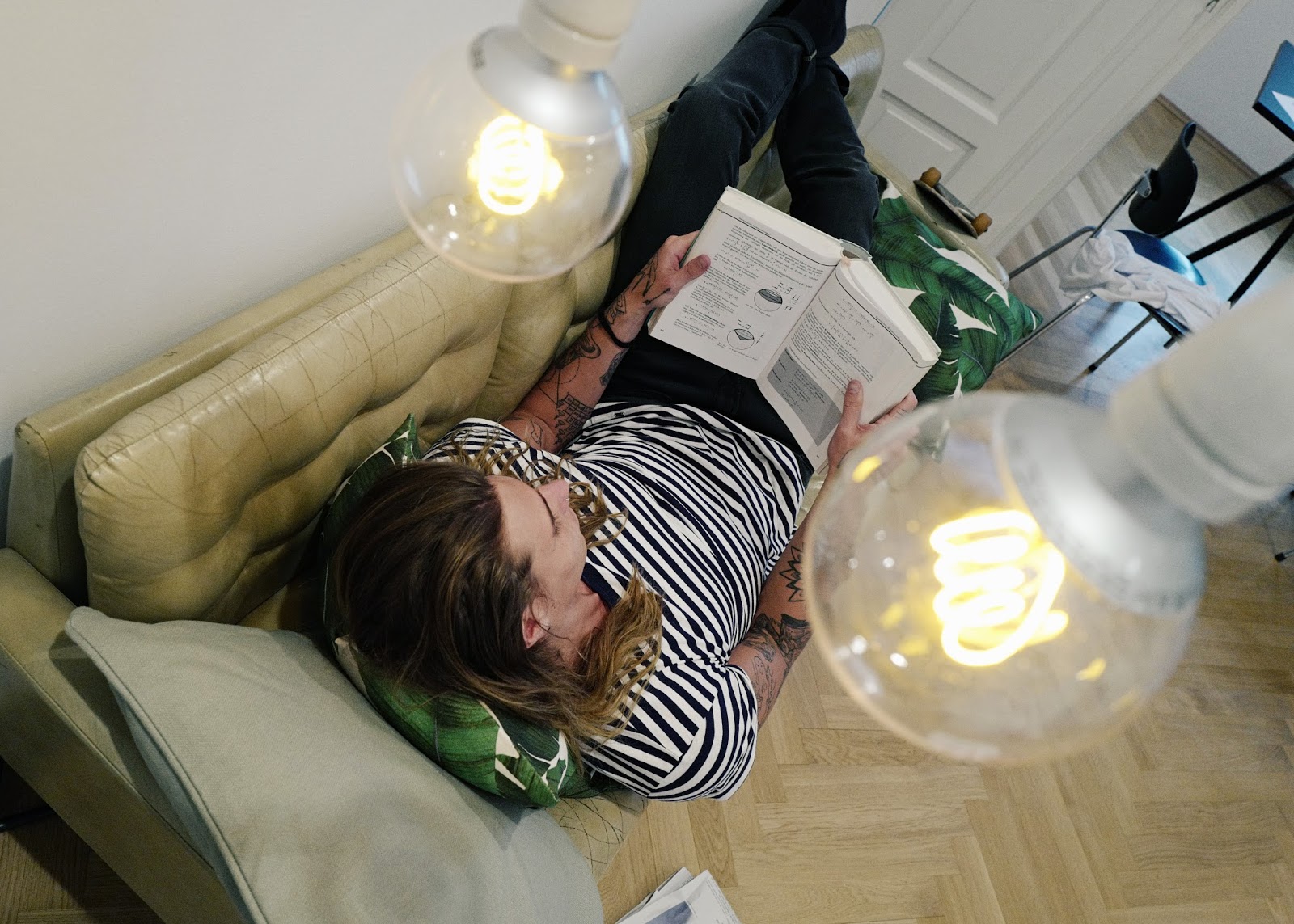