Dear readers,
In my new post I promote the "VANS POM" from Takashi Murakami. This are awesome slip-ons! For instance skating, walk a long time etc... He has an extraordinary pattern, which are perfect for the summer! Very light and strange but well slip-ons.

"VAULT BY VANS X TAKASHI MURAKAMI
Vans, the original action sports footwear and apparel brand, teams up with prolific Japanese contemporary artist Takashi Murakami for the fall 2015 season of Vault by Vans. Celebrated for his vibrant paintings and sculptures, Murakami brings his artwork to the uppers of his favorite Vans silhouette, the Classic Slip-On, and a focused apparel capsule for the Vault by Vans x Takashi Murakami collection. Murakami’s artistic anime-influenced style is renowned for its incorporation of lively colors, shapes and imagery inspired by traditional Japanese art and pop culture. Generally described as a “superflat” form, his work is known for blurring the line between high and low arts. For fall 2015, two of Murakami’s recurring motifs, the smiling flower and skull patterns, are brought to life in a limited-edition collection of footwear and apparel."

I love this slip-ons because I could combinate good feeling vibes with all grey or black! He is also very confortable, and you had a nice walk with the "VANS POM".

In summary I could say it is an awesome slip-on and I would wear them everytime.
Also I would like to say a big THANK YOU to Vans for this cooperation!

Push the "Read More" putton and see more pictures of the "VANS POM"... 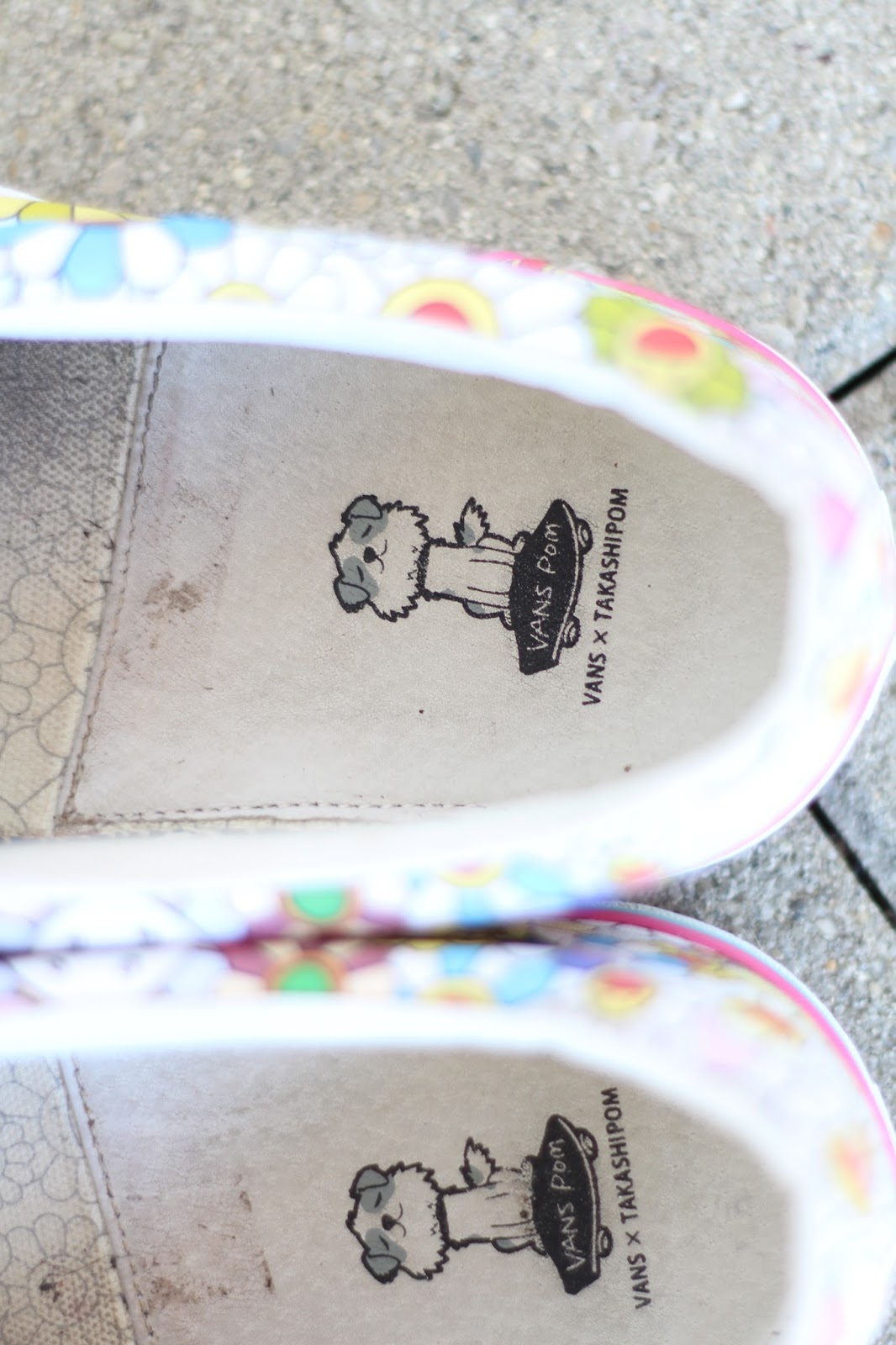 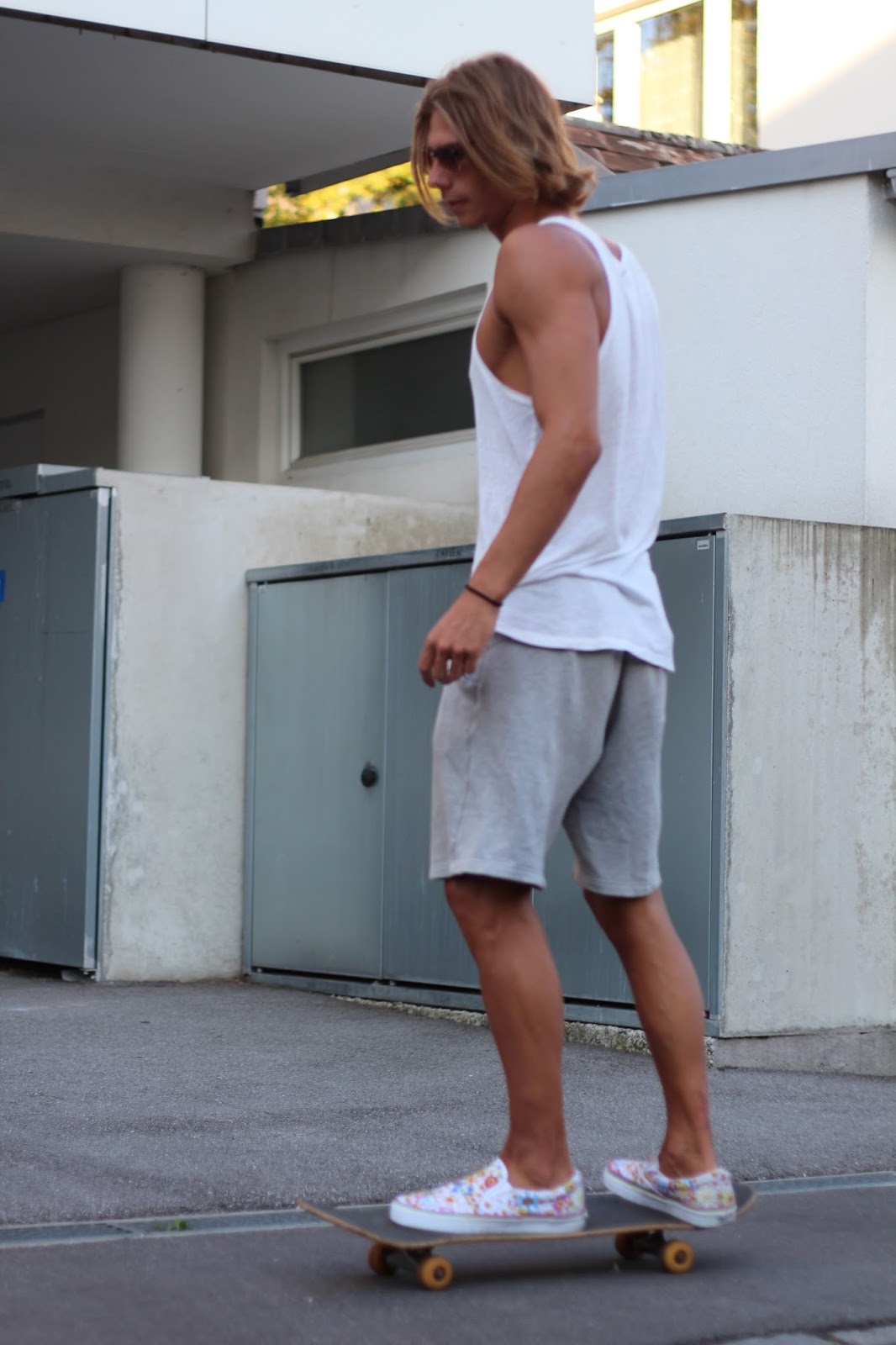 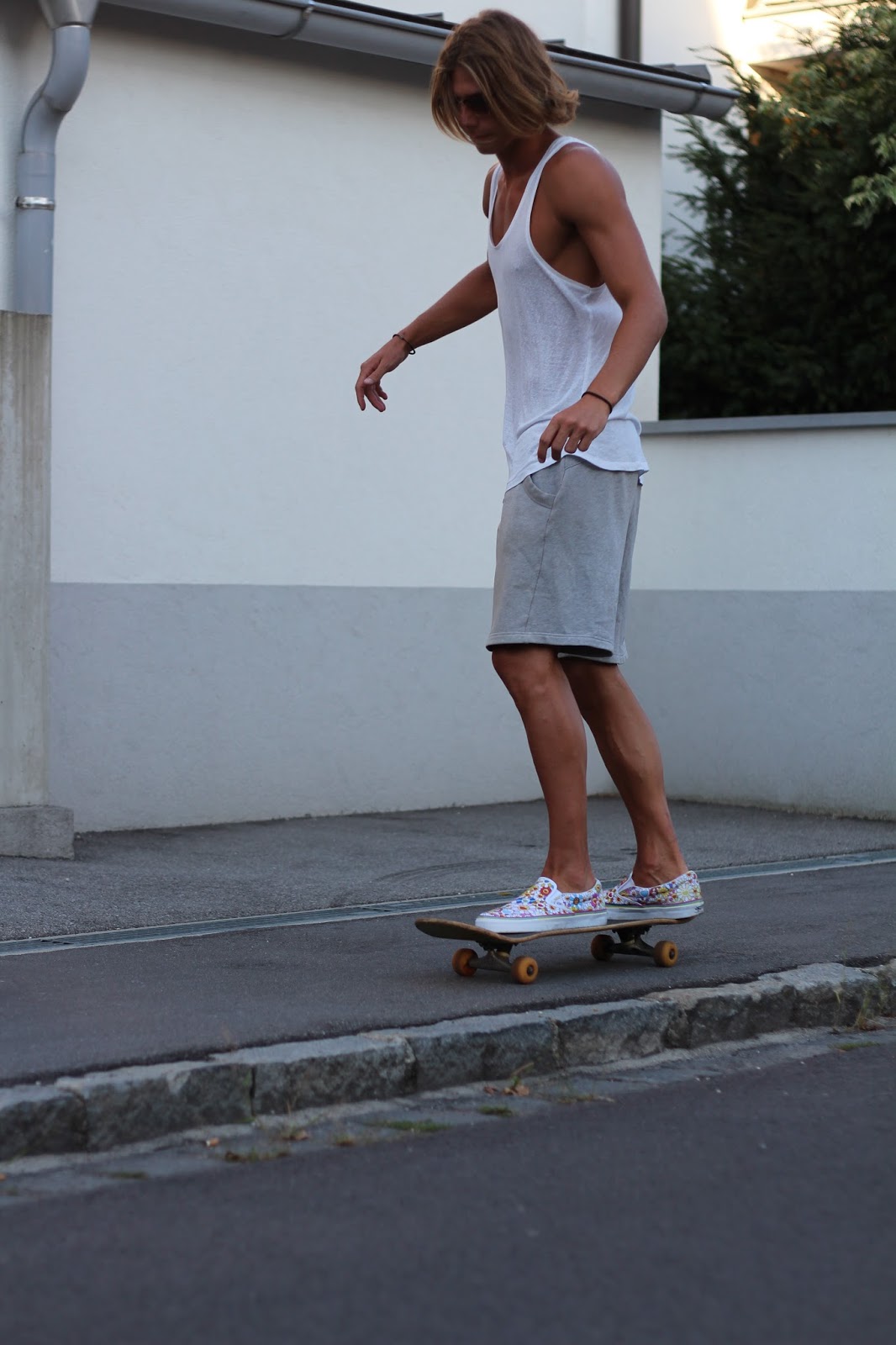 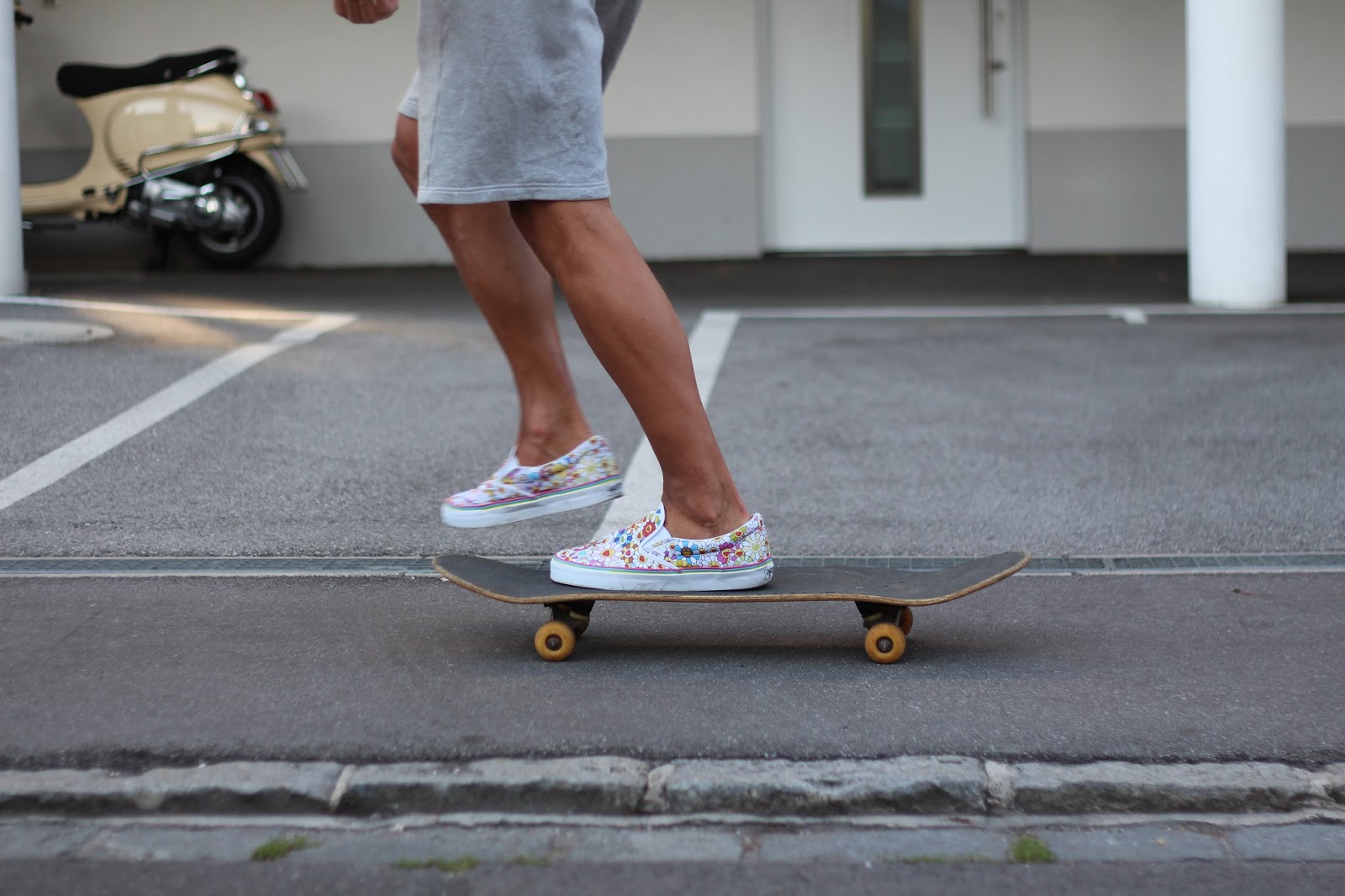 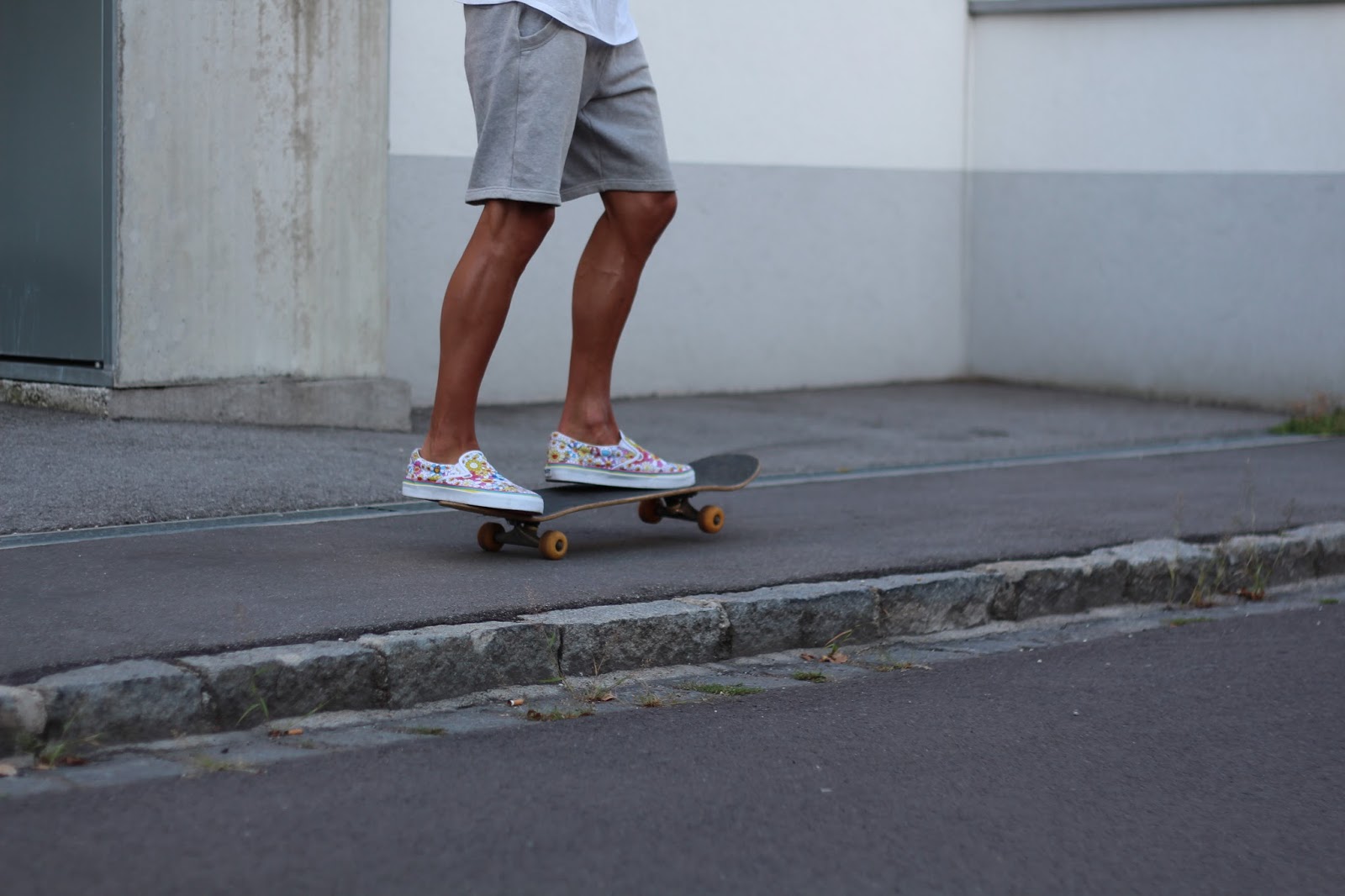 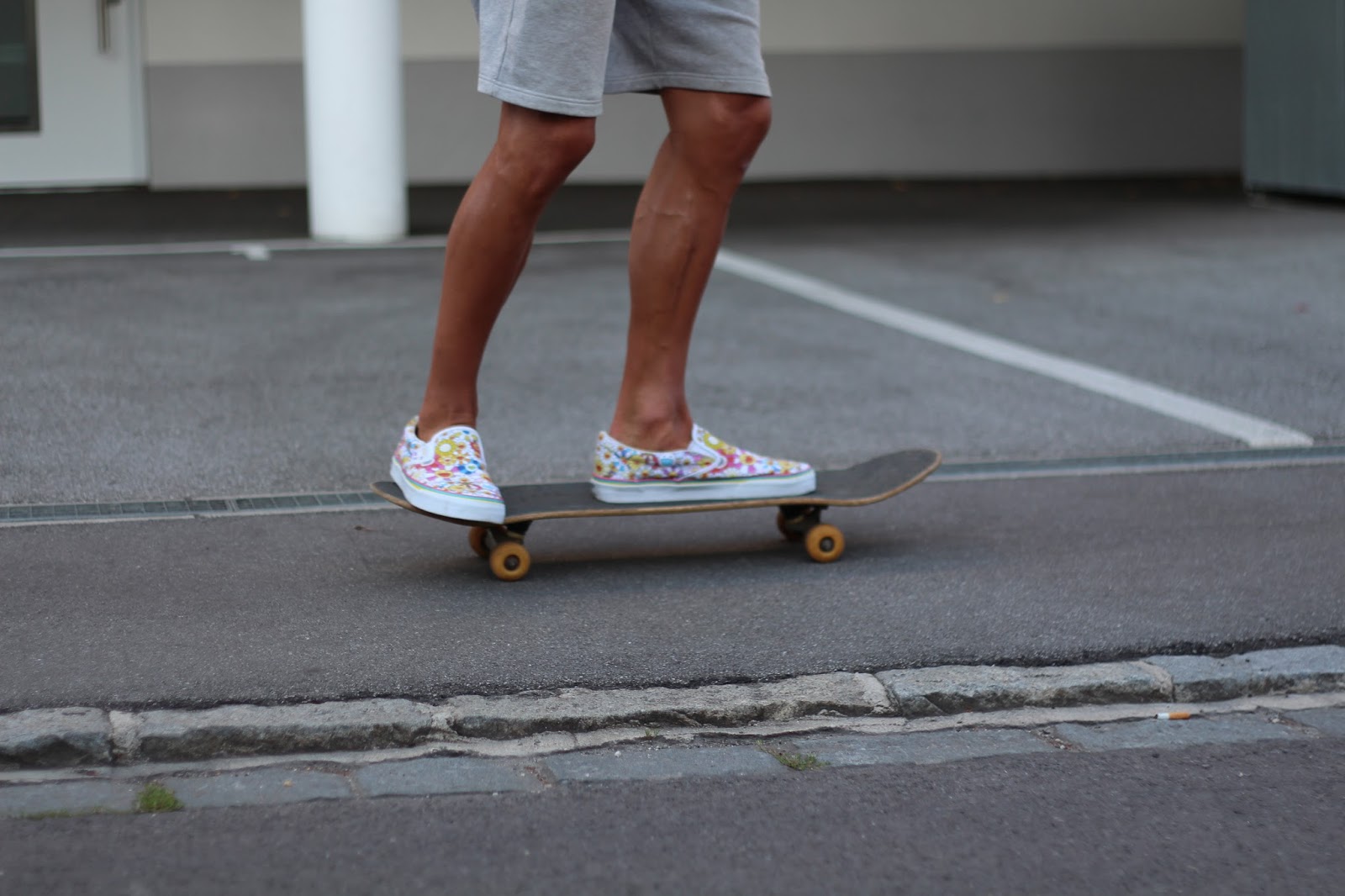 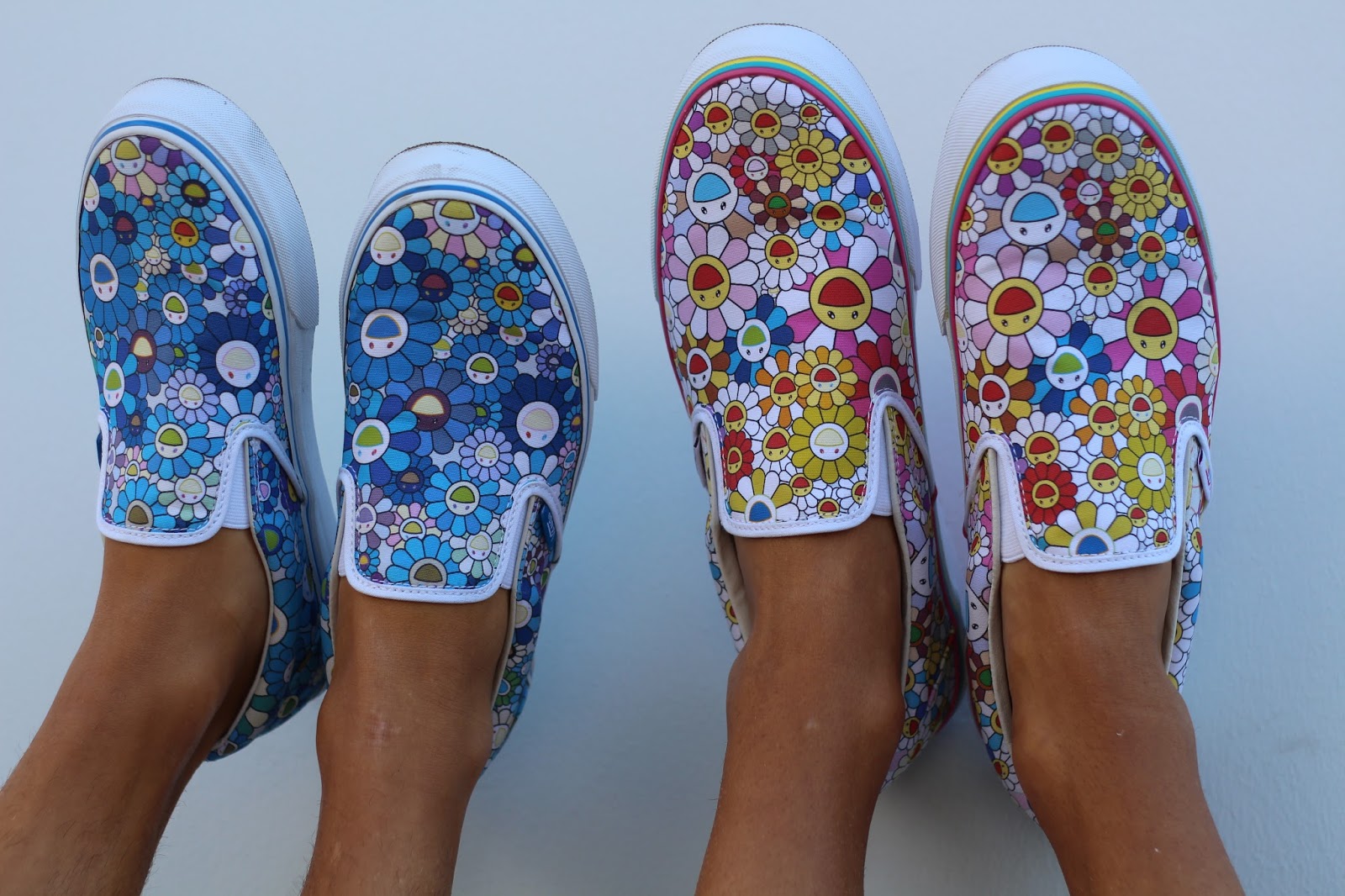 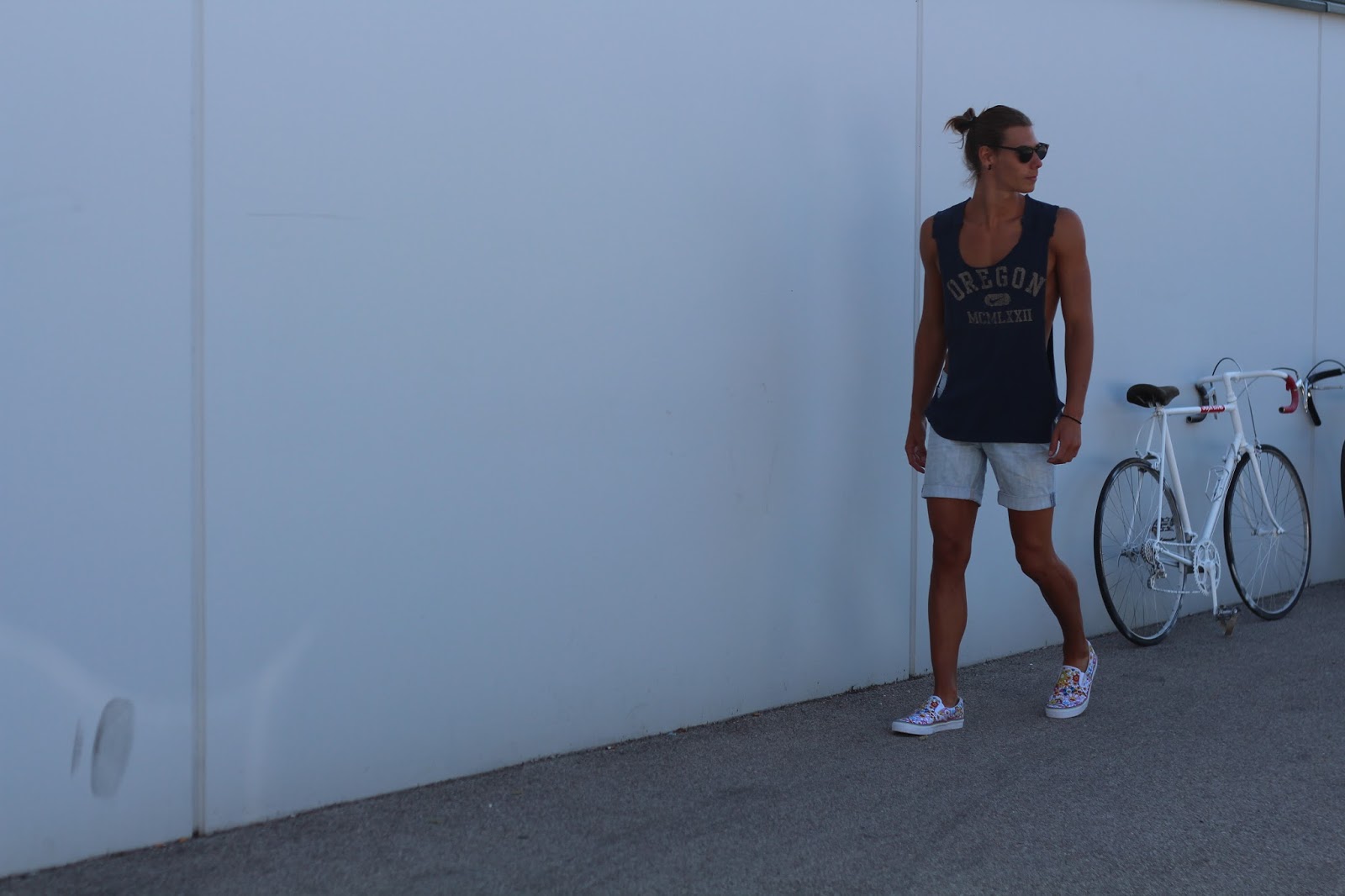 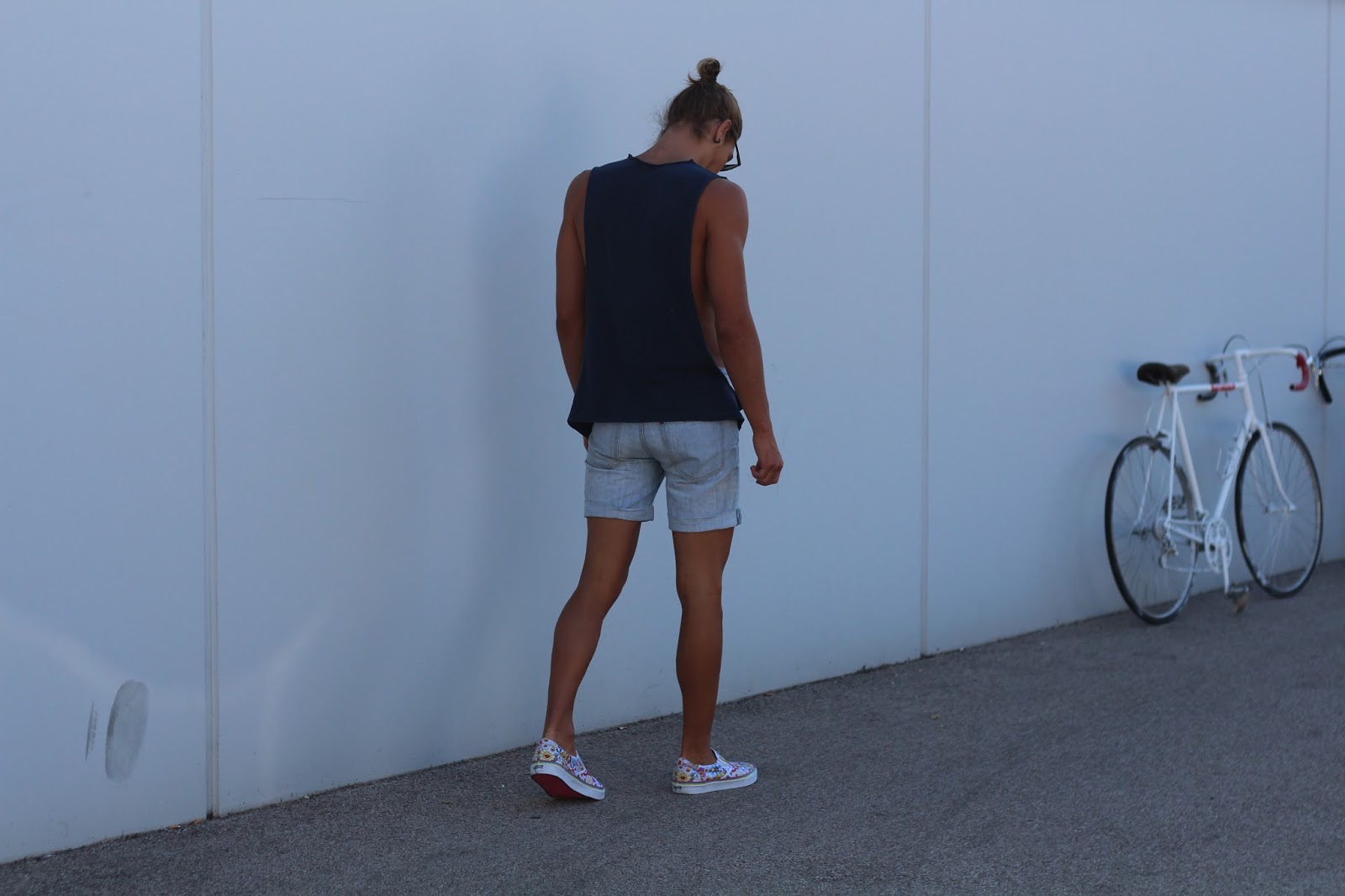 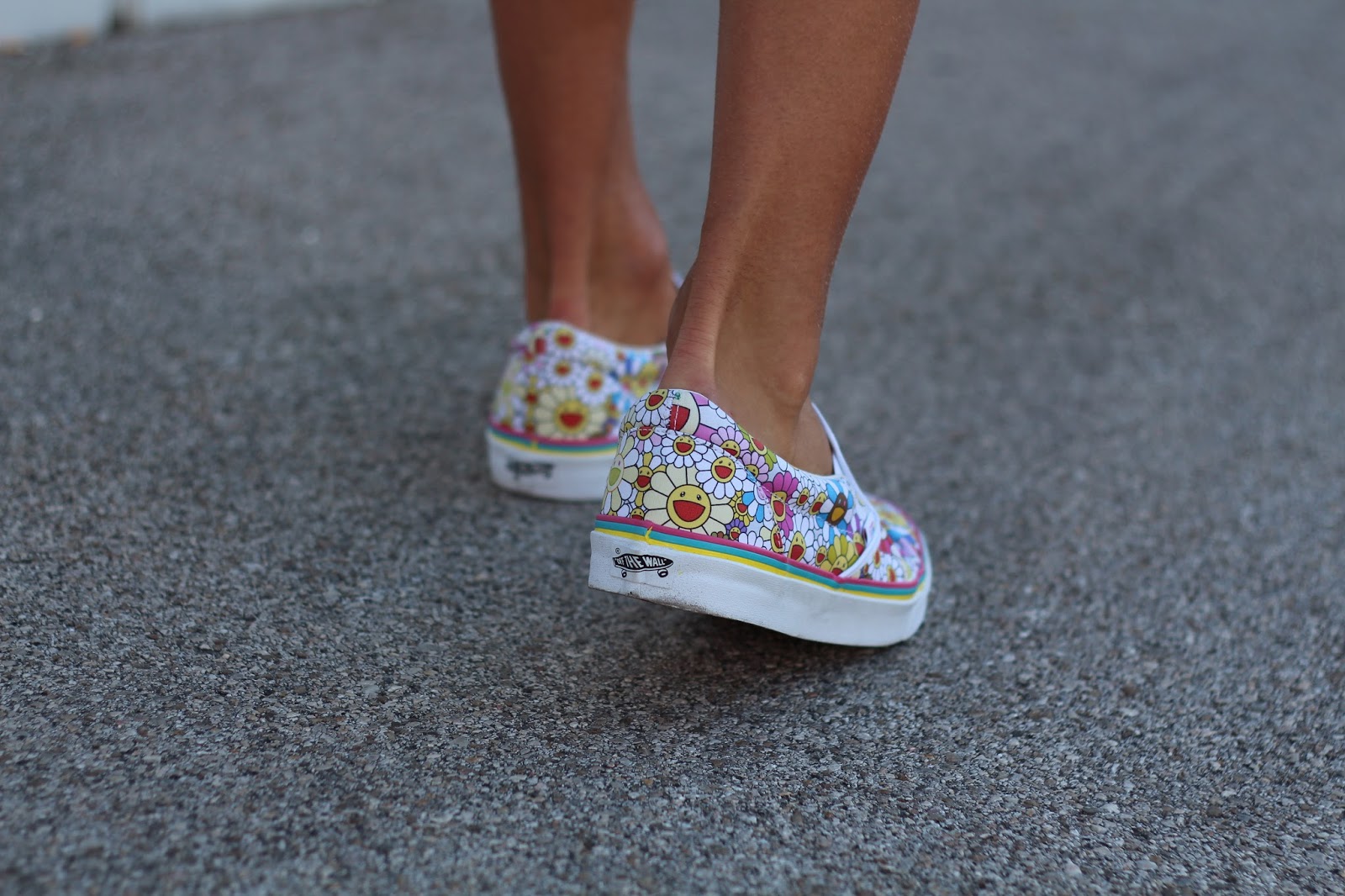 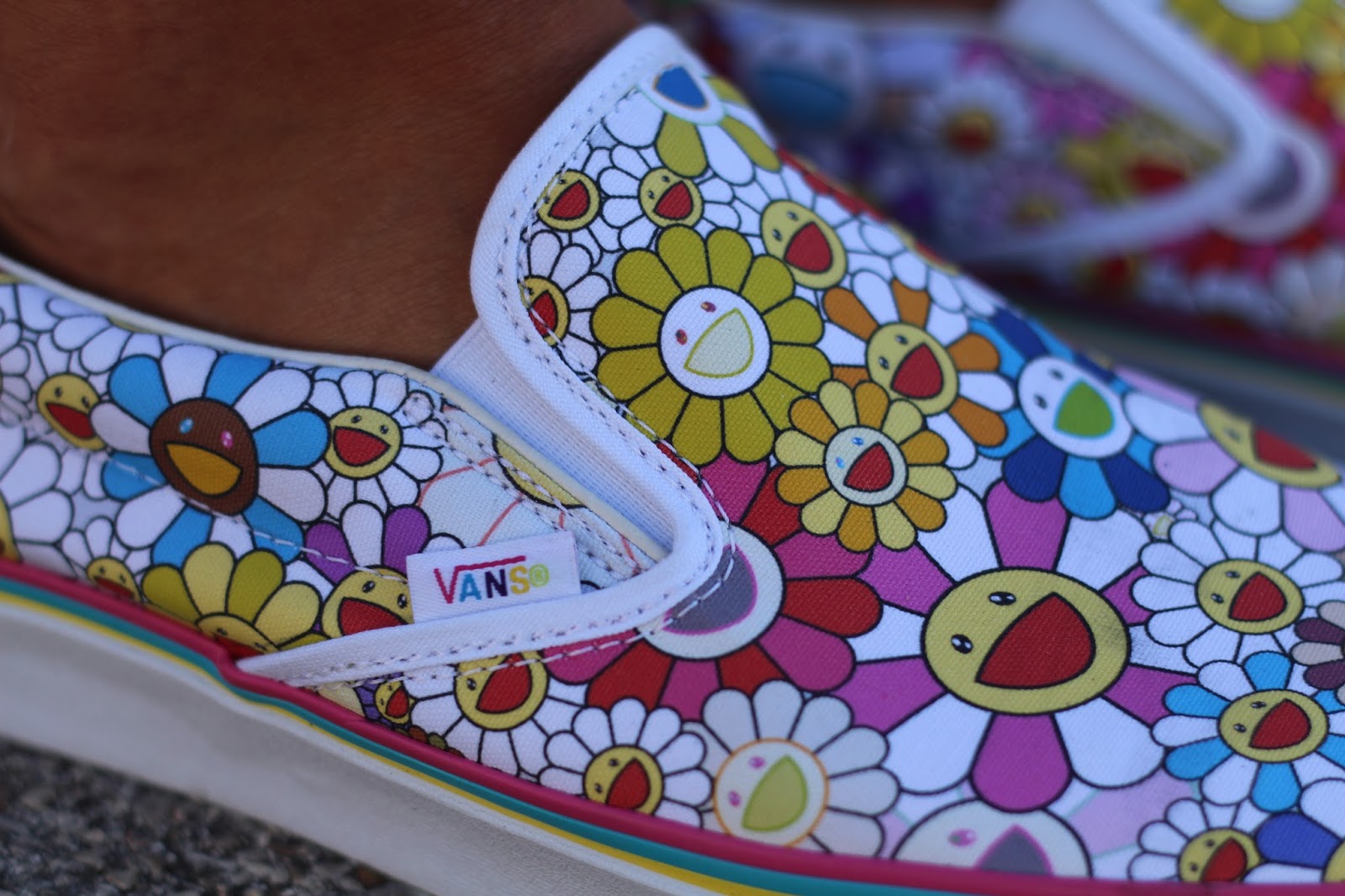 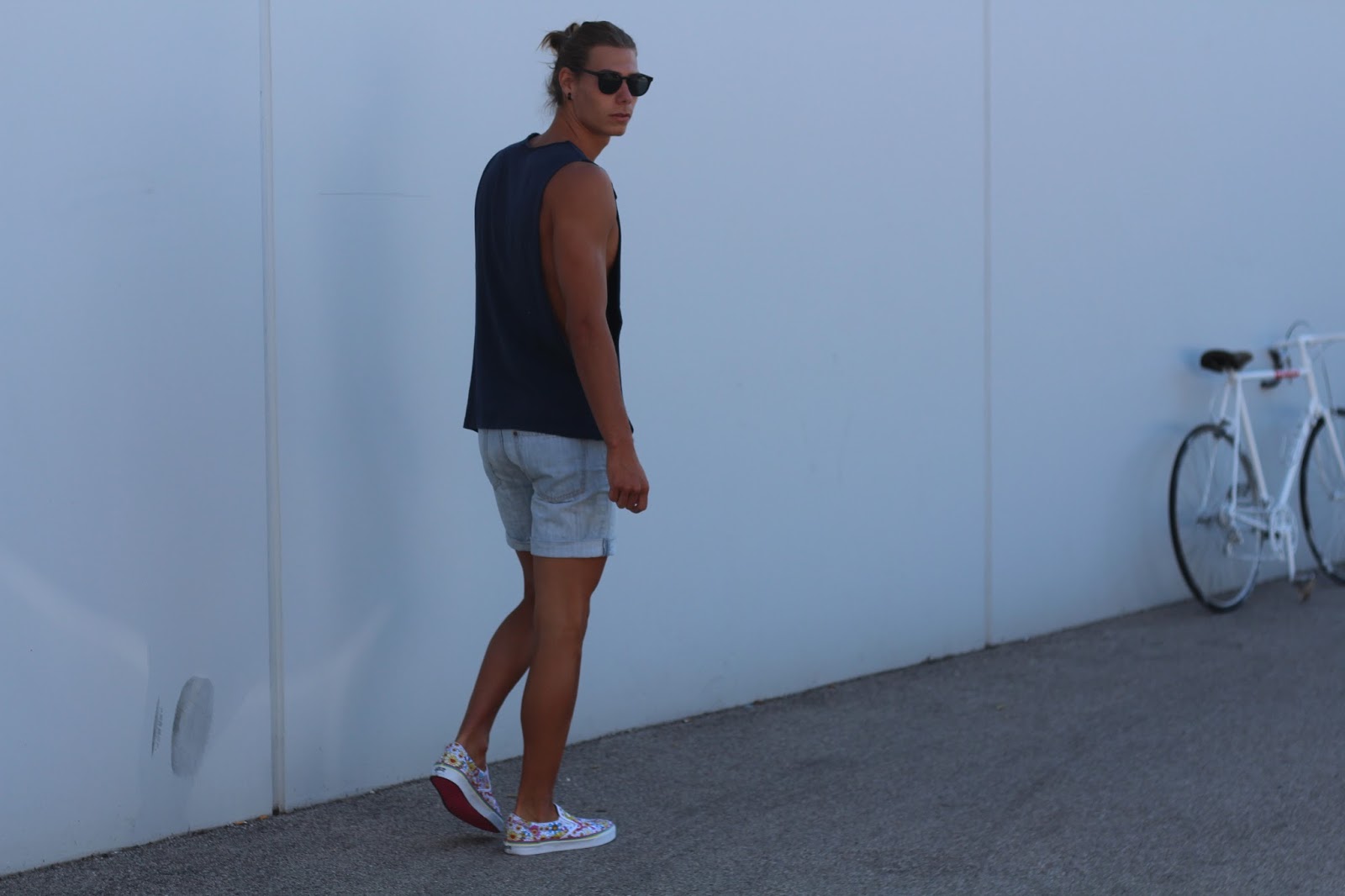 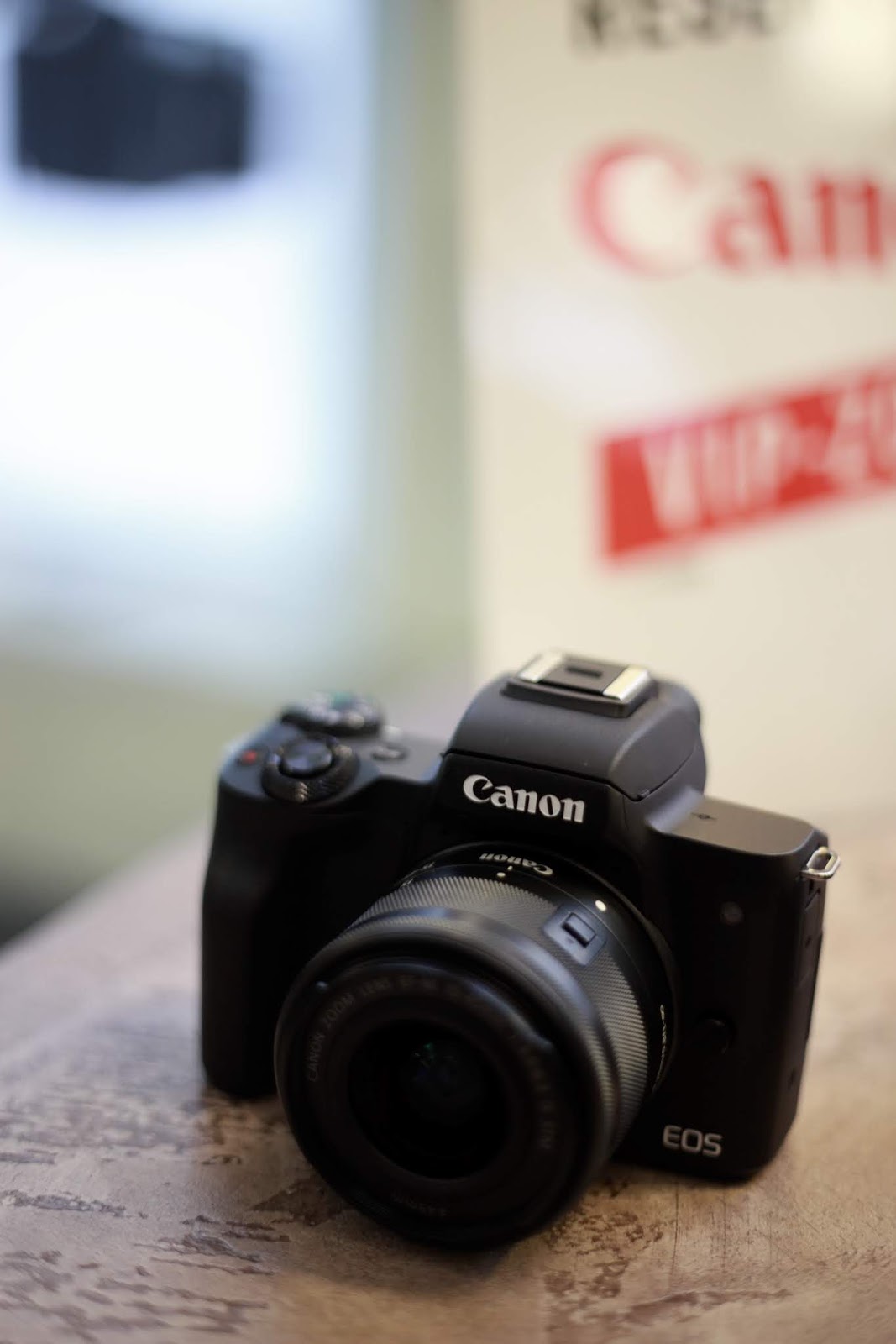 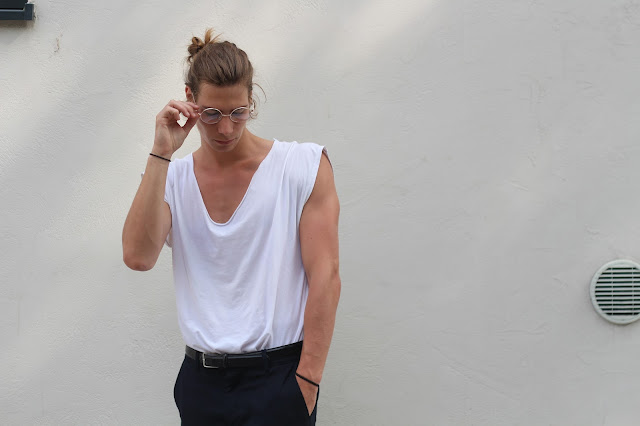